The Dance Center of Columbia College Chicago‘s blog “In the Studio” has chronicled the professional activities of our talented and accomplished alumni, faculty, and students over the past year. As we head off for our holiday break, here’s a sampling of some of the notable Columbia College Dance Center Success Stories of 2016. 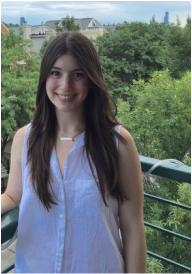 Alumna Sara Maslanka ’13 was named Artistic Director of Chicago Danztheatre Ensemble, an interdisciplinary performance ensemble that combines dance, theatre, and visual art as it pursues a mission of “performance with a purpose.” Alumna and faculty member Margi Cole ’90 celebrated the 20th anniversary of her company The Dance COLEctive with a series of concerts,”Revelry/20 Years,” at Links Hall in March.

A work choreographed by Dance Center alumna Keyierra Collins, Double Dutch Training Ground, was featured in the 2016 National College Dance Festival, presented in June by the American College Dance Association at the Kennedy Center for the Performing Arts in Washington, D.C. The Dance Center of Columbia College co-hosted the 2016 national symposium of the Network of Ensemble Theatres, “Intersection: Ensembles + Universities,” in partnership with the Theatre Department and the League of Chicago Theatres. 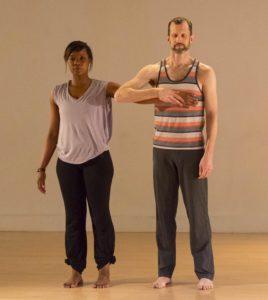 For details on these and many other stories about the Dance Center of Columbia College Chicago, please follow “In the Studio.” Happy New Year to all!