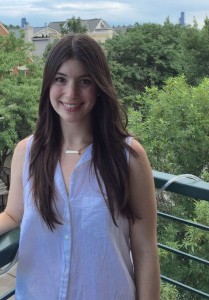 Columbia College Chicago Dance Department alum Sara Maslanka (BA ’13) has been named the new artistic director of Chicago Danztheatre Ensemble. After graduating from Columbia, where she studied dance pedagogy, Maslanka studied in London at Trinity Laban Conservatory of Music and Dance, which fostered an inquiry about community built through dance and how that affects those involved. She has taught for diverse populations, and graduated with a Masters of Science in Dance Science in 2014. She has been working with CDE since October of 2014. As she grows into her role, she hopes to bring CDE to new heights through new partnerships and collaborations, push barriers for making work, and refine methodologies for assessing and evaluating the impact of “performance with a purpose.”

Chicago Danztheatre Ensemble will partner with Escape Artistry, a company dedicated to producing immersive, imaginative, innovative room escapes, for “The Railcar,” a “FUNdraising event” in which audience members will join CDE members as they work together to solve clues to escape “The Railcar” in 60 minutes or less. The event will take place on Thursday, Jan 14, 21, and 28, at 8:30 PM each night. Tickets are $28, of which $20 goes toward supporting CDE. For tickets, call 773-789-9535.

Danztheatre is an interdisciplinary performance art that combines dance, theatre, and visual art. Rudolph von Laban originally developed “tanztheater” in the 1920s from “German expressionist dance” in Germany and Vienna. He hoped to “unite all art media and achieve an all-embracing, radical change in humankind.” Following that same spirit, many of Chicago Danztheatre Ensemble’s interdisciplinary performances explore themes of social justice or human condition. Founded in 2001, CDE collaboratively creates thought-provoking arts performances and educational outreach programs through elements of theatre, music, movement, visual arts and literary text. Each year, CDE works with over 5,000 kids in the Chicagoland area, teaching math, science and literacy through the visual and performing arts. CDE is dedicated to “performance with a purpose.” 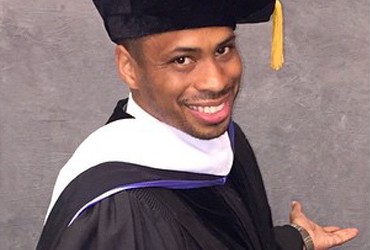