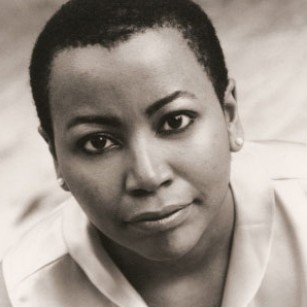 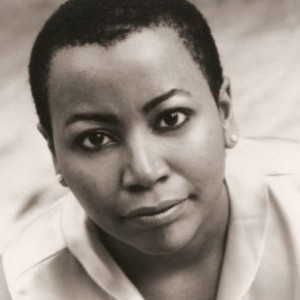 Uppa Creek: A Modern Anachronistic Parody in the Minstrel Tradition, a play by Columbia College Chicago Theatre Department alum Keli Garrett (BA ’91), is included in Contemporary Plays by African American Women: Ten Complete Works, just published by the University of Illinois Press. Uppa Creek was originally commissioned in 1999 by by the RISD Museum in response to a silhouette etching by artist Kara Walker, “A Means to an End . . . A Shadow Drama in Five Acts.” The play premiered in September 2001 at the off-off-Broadway Dixon Place Theatre in New York, with Garrett herself in the cast. The play has subsequently been produced at Brown University’s Rites and Reason Theatre as well as in Los Angeles. Garrett, who graduated from Columbia College in 1991, holds an MFA in Creative Writing from Brown University. She now lives in Santa Monica, California.

According to Garrett: “In Uppa Creek the Young Negress is escaping from the Friendly Confines Plantation, but firstly, she must dispatch with her not so young charge whom she is still compelled to nurse, Massa l’il John. Unfortunately, Ms. Anne and little Annie get the poison instead and proceed on a drug infused binge, wreaking havoc on Massa John’s lands and property. Fed up, Massa John, with the help of his dear friend, the Good Doctor, decides to hunt down wife and daughter, secure the Young Negress and restore order to the plantation by any means necessary.” 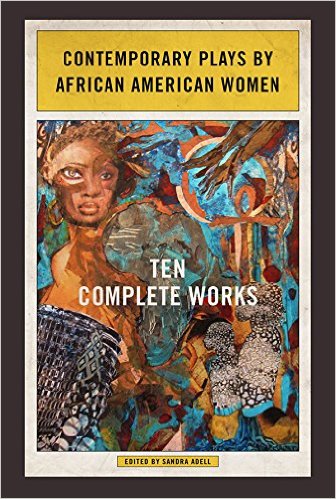 Edited by Sandra Adell, the anthology also includes plays by Lynn Nottage, Lydia Diamond, Tanya Barfield, Katori Hall, and other writers. Northwestern University drama professor Harvey Young calls the book a “fascinating collection that brings important but rarely presented perspectives on African American life to the stage,” adding, “I have a hard time imagining aspiring actresses not having a copy of this book on their bookshelves and mining it for audition material.”