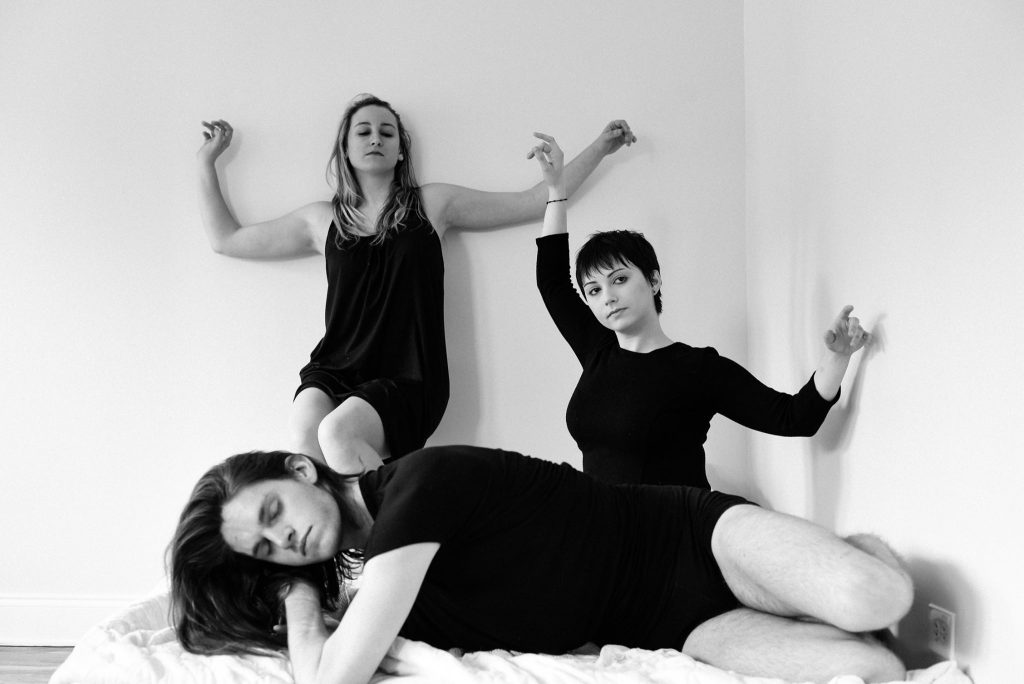 Three alums of the Dance Center of Columbia College Chicago — emerging dancer-choreographers Shanna Fragen ’15 and Brenna Ginsberg ’15, both graduates of the Dance Center’s BFA in Dance program, and Dalton Rhodes ’15, a graduate of the Dance Center’s Dance BA program — were saluted by the arts and culture publication Newcity in its “Best of Chicago 2016” feature, published October 27. The three young artists’ debut, a collaborative concert of new works titled Triplicate, was “the kind of first outing that most dancers would scalp a relative for,” Newcity said in dubbing the group’s debut “Best Dance Performance by Recent Graduates.” The article added that Fragen, Ginsberg, and Rhodes “teamed up for a lauded showcase of work on themes related to evolving identity, with a related cavalcade of subjects including the subconscious, sexuality and more. Bowing in front of a serious audience of informed dance-goers at the Hamlin Park Fieldhouse, they set the standard for which future graduates should aspire.” Triplicate was presented June 16-17 at Chicago’s Hamlin Park Fieldhouse. 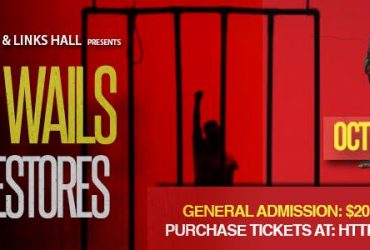