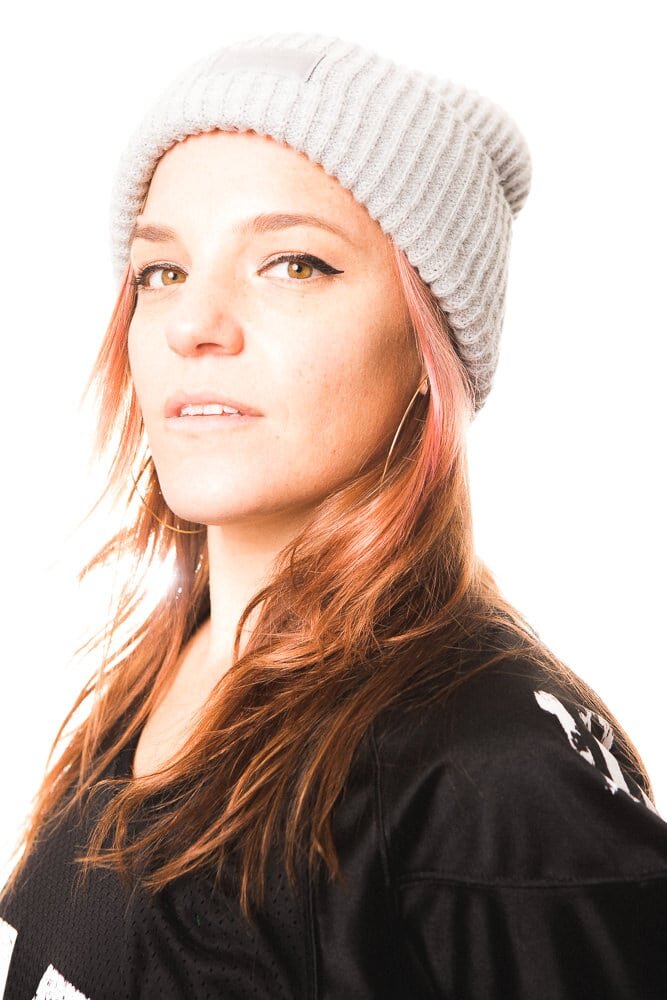 Dance Center of Columbia College Chicago alum Erin Kilmurray ’08, a graduate of the Dance Center’s BA Program in Dance, is interviewed in the Chicago Reader — Chicago’s premier alternative publication — about her movement design for a new production of Shakespeare’s The Tragedy of Othello, the Moor of Venice, running December 5 at Court Theatre in Chicago’s Hyde Park neighborhood. In the article, titled “Moving Through the Violence in Othello,” Kilmurray discusses how she and the actors “tried to disrupt expectations of how this production might get built by beginning with the body instead of beginning with the words. That was part of our practice every day: each rehearsal began with a movement workshop—a warm-up and exercises to develop a vocabulary for this play. . . . On our first day of rehearsal, we looked at the actors, and we went, ‘Here are these questions we have. We need to have fights, and deaths need to occur, but we do not want to put hands on bodies, and we do not want to use fake weapons. We don’t know what that’s going to look like yet.’ ”

The article, by Irene Hsiao, quotes Othello‘s co-director Gabrielle Randle-Bent as saying, “We’re thinking of movement as a storytelling practice, as part of the aesthetic and the environment, not because it’s beautiful but because it helps us as storytellers be more effective and efficient and tap into each other in the way that language and text don’t always.” Randle-Bent previously collaborated with Kilmurray on a terse and searing production of Sophocles’ tragedy Oedipus Rex in 2019, one of the last productions Court staged before the onset of the pandemic. Othello marks Court’s return to live performance for the 2021-22 season.

The article notes that the show’s set “extends the playing space into, above, and around the audience seating, [offering] viewers choices beyond the boundaries of a traditional proscenium presentation.” Says Kilmurray: “A large portion of the audience are on the stage in swivel chairs. You can see the action anywhere you want.” The Reader article explores how Kilmurray and the company embraced the challenges and opportunities afforded by the unusual physical layout of the production. To read the entire article, click here. 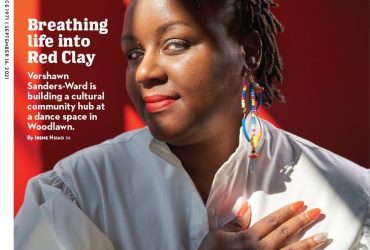