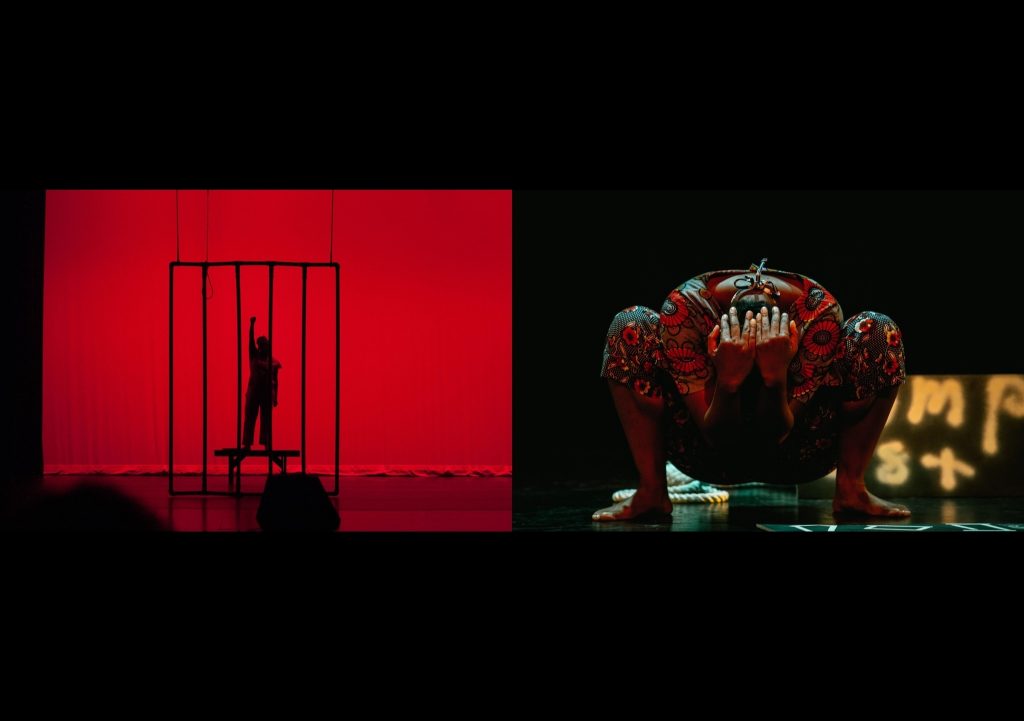 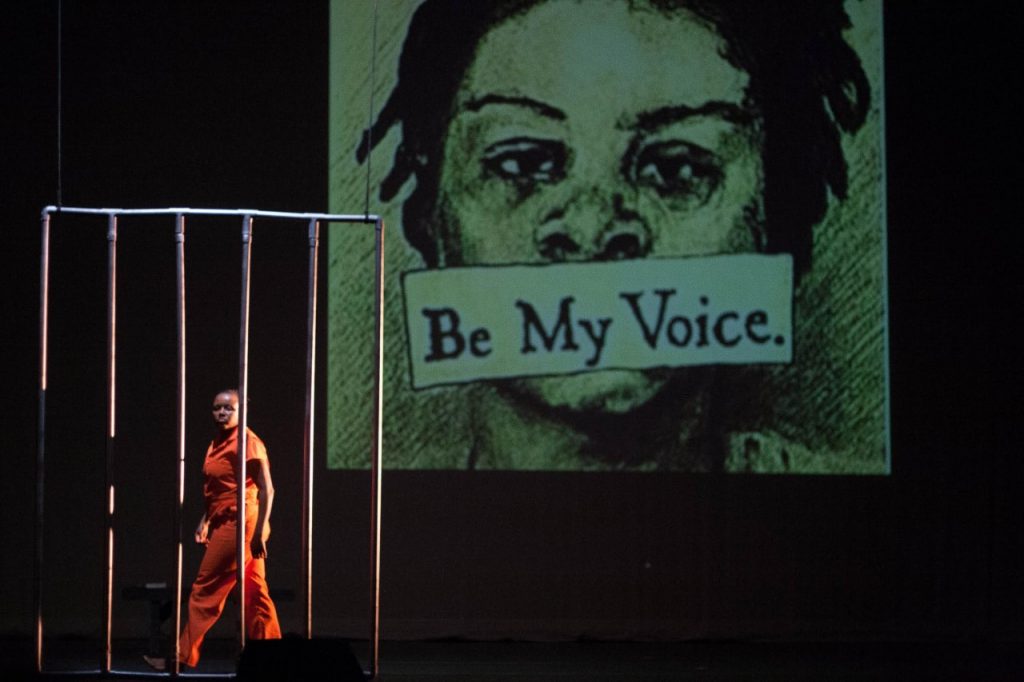 Ward’s #SAYHERNAME examines the criminalization of female black activists Angela Davis and Assata Shakur, drawing parallels to the present day arrest and subsequent death of Sandra Bland. The solo dancer finds herself in a confined space–both physically (inside a prison cell) and mentally, bound by her condition and perceived a loss of power. 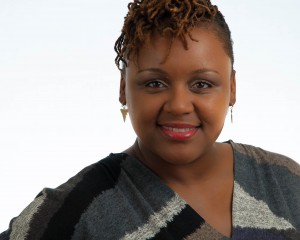 Vershawn Ward, founder and executive artistic director of Red Clay Dance Company, was the first recipient of a BFA in Dance from Columbia College Chicago. She also holds an MFA in Dance from New York University.

“My artistic vision is deeply rooted in my identity as a black woman and culturally in the rich history of Africa and the African Diaspora,” says Ward. “My goal as a choreographer is to create dances that excite and challenge both my audience and my dancers. My artistry serves as an entry point for audiences to examine and dialogue about societal issues such as racism, sexism, and classism. The work seeks to create a space for the viewer to reflect on their own personal prejudices in regards to these issues. My Afro-contemporary esthetic is anchored in the rhythms and accents of West African dance combined with the coolness and edge of the hip-hop culture, sprinkled with modern and ballet movement vocabulary. The movement is grounded, powerful, and full-bodied.” 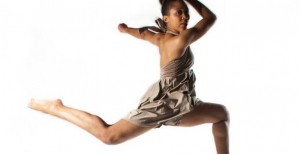 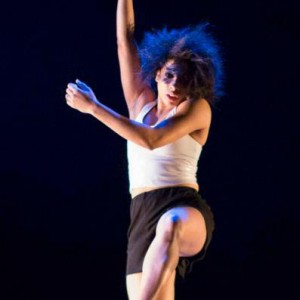 Red Clay Dance’s group work Body of Evidence, choreographed by guest artist Bridget L. Moore, is an exploration of themes through movement that depict the notion of womanhood. These themes reveal a sense of power, strength, support and nurturing characteristics, which all lead to empowerment. In addition to Vershawn Ward, the Red Clay ensemble includes Columbia College Chicago alums Sara Ziglar ’10, Destine Young ’13, and Nicole Fagnant ’15, all graduates of the Dance Center of Columbia College’s Dance BA program. Performances of “The Body Wails, The Body Restores” are Friday-Sunday, October 28-30, at 7 PM each night. The Friday performance will be followed by a post-show discussion with Ward and Jones moderated by Onye Ozuzu, Dean of the School of Fine and Performing Arts at Columbia College Chicago.