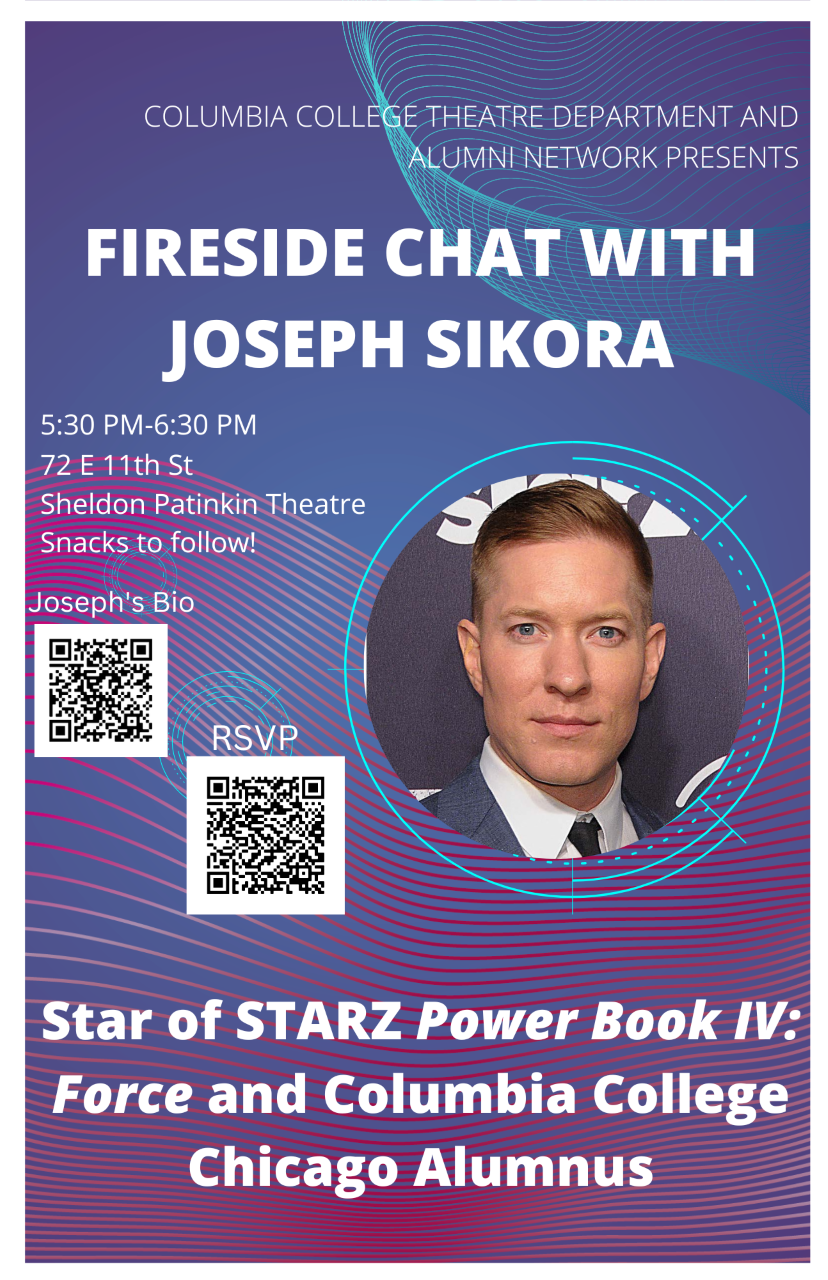 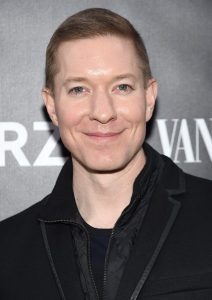 As previously reported in this blog, Sikora’s acting career began when he was a child in Chicago and played the title role in Touchstone Theatre’s production of The Little Prince. As an adult, he has appeared on Chicago stages in productions at Goodman, Lookingglass, Chicago Shakespeare, and Shattered Globe theatres. He was nominated for a Joseph Jefferson Award (Chicago’s top theatre award) for Actor in a Principal Role for his performance in Shattered Globe’s 1999 production Frozen Assets. In 2020, Sikora participated in an online “master class” for the Pennsylvania Film Industry Association (PAFIA). Here’s the video: