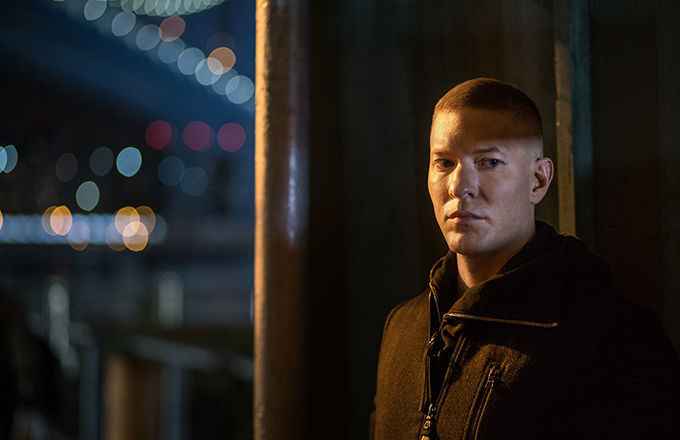 Power is a crime drama focusing on two drug lords in New York City. Sikora plays one of the criminals, Tommy Egan. The series — produced by rapper Curtis “50 Cent” Jackson, who also plays a recurring character on the show — premiered in June 2014. Sikora’s acting career began when he was a child in Chicago and played the title role in Touchstone Theatre’s production of The Little Prince. As an adult, since his graduation from Columbia College, he has appeared on Chicago stages in productions at Goodman, Lookingglass, Chicago Shakespeare, and Shattered Globe theatres. He was nominated for a Joseph Jefferson Award for Actor in a Principal Role for his performance in Shattered Globe’s 1999 production Frozen Assets. Joseph Sikora and David Schwimmer in “The Caine Mutiny Court-Martial”

He made his Broadway debut in a 2006 revival of the classic play The Caine Mutiny Court-Martial opposite fellow Chicago actor David Schwimmer. 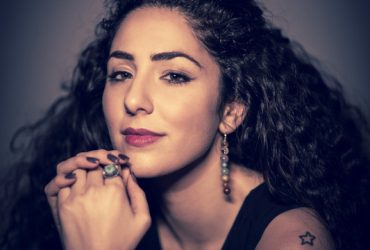