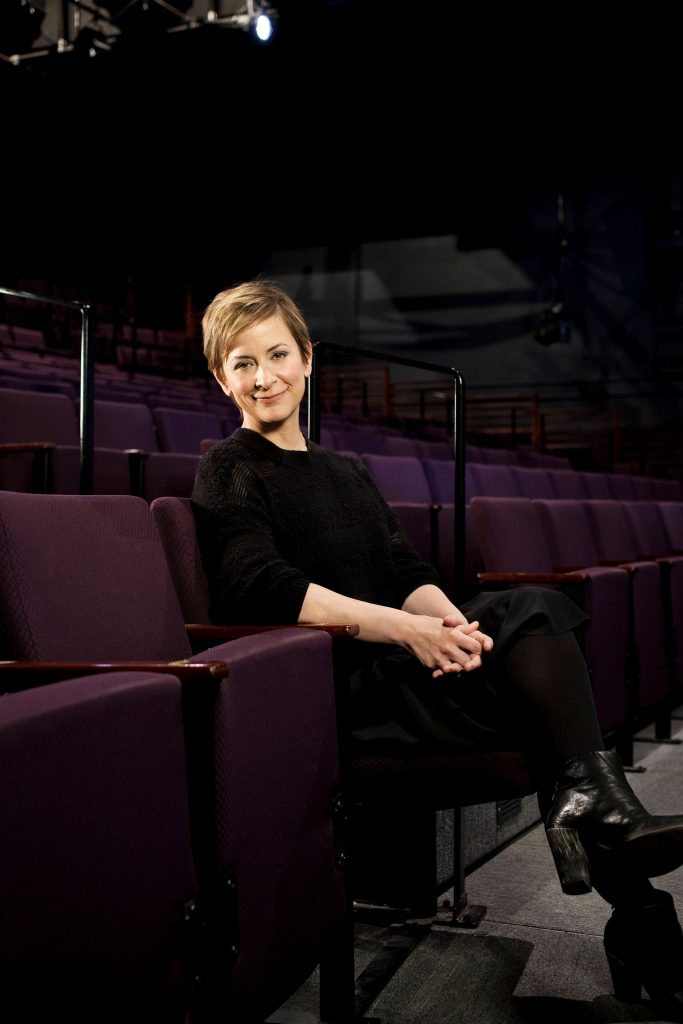 Distinguished Columbia College Chicago Theatre Department alum Anna D. Shapiro ’90, HDR ’15, will step down as artistic director of Chicago’s internationally acclaimed Steppenwolf Theatre Company in August, both the Chicago Tribune and Chicago Sun-Times reported on May 2, 2021. The Steppenwolf announcement comes on the heels of reports that Shapiro will direct the forthcoming film Bury the Lede, based on the true story of Connie Lawn, the longest-serving White House correspondent with a tenure that spanned over 50 years. And, as previously reported in this blog, Shapiro will also be directing Elton John’s new Broadway-bound musical The Devil Wears Prada. The musical was initially expected to have its pre-Broadway tryout in Chicago in the summer of 2020, but those plans were scrapped due to the COVID-19 pandemic; the Sun-Times reports that the show is now scheduled to premiere in July 2022 at Chicago’s James M. Nederlander Theatre. 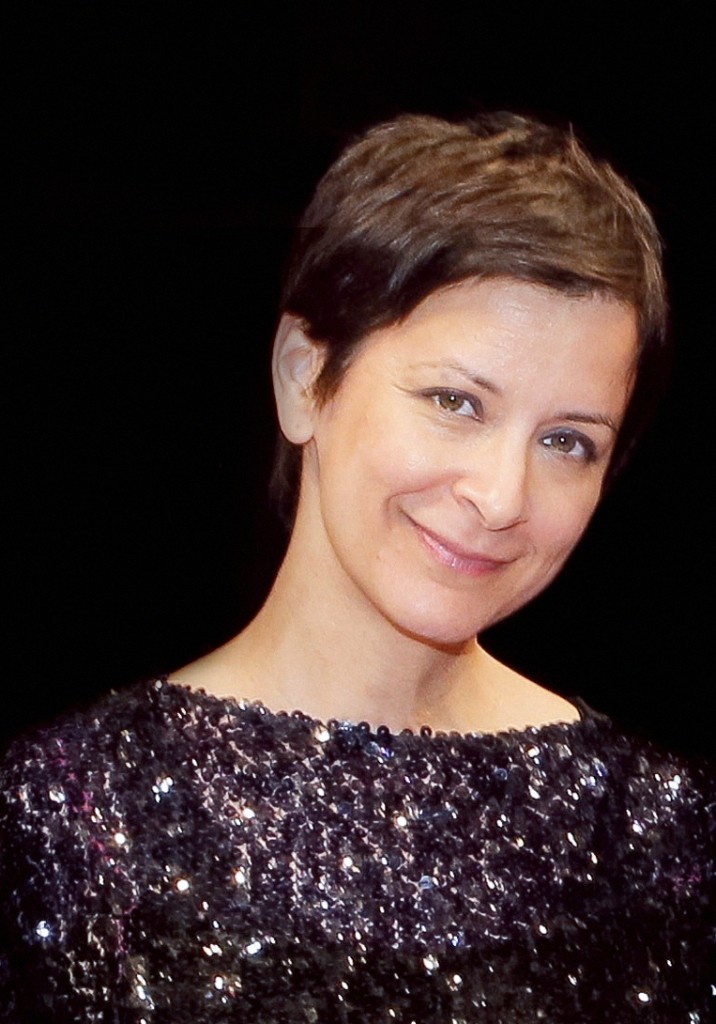 Shapiro, a native of the Chicago suburb of Evanston, has been affiliated with Steppenwolf Theatre Company since 1995, serving as the original director of the company’s New Plays Lab, later joining the artistic staff as Resident Director and Associate Artist, and, since 2005, as an ensemble member. She became artistic director in 2015. She will remain a member of the Steppenwolf ensemble and is slated to direct two plays in the company’s upcoming 2021-22 season. As artistic director, Shapiro has also shepherded Steppenwolf through what she described as “a monumental moment” — the expansion of the theatre’s campus with the building of a new multi-million-dollar, 50,000-square-foot education center next to its longtime venue in the 1600 block of North Halsted Street in Chicago’s Lincoln Park neighborhood. The new facility, scheduled to open in fall of 2021, will house The School at Steppenwolf, a professional conservatory training program for aspiring actors that was co-founded by the Columbia College Theatre Department’s late longtime chairperson, Shapiro’s mentor Sheldon Patinkin. In the October 2019 issue of Columbia College’s alumni magazine Demo, Shapiro recalled her relationship with Patinkin during a joint interview with her former Columbia College Theatre Department classmate — and current Steppenwolf Theatre colleague — David Cromer HDR ’17. “His ethos was a really good balance for our narcissism,” Shapiro said in the interview, remembering the lessons she learned from Patinkin while studying with him at the Getz Theatre Center of Columbia College. “It was a safe space, as the kids would say, to be full of ourselves. Sheldon never damned us for that. I think he saw it as ambition. He balanced that ambition with what we needed to learn. He was incredibly practical. I often think, ‘What would Sheldon want me to do right now?’ Which is a lot different than saying, ‘What would Sheldon do?’ That’s not what he taught us.” “It has been my honor to serve as artistic director these six years—and to elevate a variety of powerful voices through bold story-telling from our stages,” said Shapiro in a statement released by Steppenwolf. “With our new building at last complete and our Comeback 2021/22 Season announced, the time is right to share this transition publicly. Now the work is to take this beautiful, mad and revolutionary experiment to the next level and welcome in the next generation to make their mark. I look back on my tenure with great pride.I have been honored to work alongside so many great artists and staff, and will continue to do so as an ensemble member in the Steppenwolf family.”

According to the Chicago Tribune, Shapiro identified two of her key goals as Steppenwolf artistic director being “to secure the future of the theatre and to diversify the company so that is more like the city in which we live.” Shapiro also teaches in the theatre program at Northwestern University in her hometown of Evanston.

Shapiro’s Broadway directing career began with August: Osage County, for which she won the 2008 Tony Award for Best Direction of a Play and the Drama Desk Award for Outstanding Director of a Play — after having won a Joseph Jefferson Award (Chicago’s top theatre prize) in 2007 for directing Steppenwolf’s premiere of the play (which also won the Pulitzer Prize for Drama). Subsequent Broadway directing credits include the Steppenwolf transfer productions of This Is Our Youth (2014), Linda Vista (2019), and The Minutes (2020) as well as The Motherfucker with the Hat (2011); Of Mice and Men (2014), which National Theatre Live selected as the first American production to be broadcast to over 700 cinemas across the U.S. and Canada; Fish in the Dark (2015), written by and starring Larry David; and Straight White Men (2018). While Shapiro earlier directed the filming of her National Theatre staging of Of Mice and Men, starring James Franco and Chris O’Dowd, Bury the Lede will be her first directing project originating on the big screen.