The 2015 commencement ceremony for Columbia College Chicago Theatre Department graduates featured inspiring talks by two alumni: Steppenwolf Theatre Company’s incoming artistic director, Anna D. Shapiro ’90, HDR ’15–recipient of an honorary Doctorate of Arts from Columbia College–and her former Theatre Department classmate David Cromer, who introduced her. Both are now award-winning directors with extensive credits in Chicago and New York. Shapiro’s awards include a Joseph Jefferson Award, TonyDR Award, and Drama Desk Award for her staging of the Pulitzer Prize-winning drama August: Osage County at Steppenwolf and then on Broadway; Cromer’s include a Joseph Jefferson Award, Obie Award, and Lucille Lortel Award for his stagings of The Hypocrites’ Our Town in Chicago and then Off-Broadway. 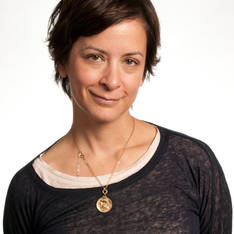 In their remarks at the Columbia College Chicago commencement exercises on Saturday, May 16, at the historic Auditorium Theatre, both Cromer and Shapiro paid homage to their late mentor, longtime Columbia College Theatre Department chair Sheldon Patinkin. “College is learning to understand that our voices matter because they are our own,” Shapiro told the graduates, “but . . . they only matter if we share them.”

Columbia College has posted the video of Shapiro’s commencement address along with Cromer’s introduction and Columbia College president Dr. Kwang-Wu Kim‘s presentation of an honorary doctorate to Shapiro.

“Art making [is] a basic human practice, its presence in our lives a requirement for not only being human but staying human.”–Anna d. shapiro 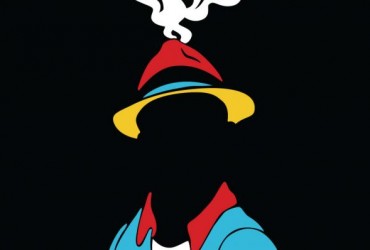 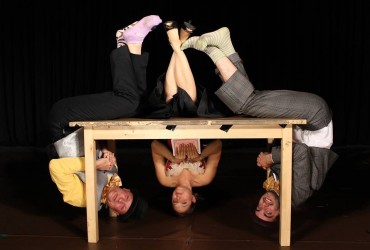