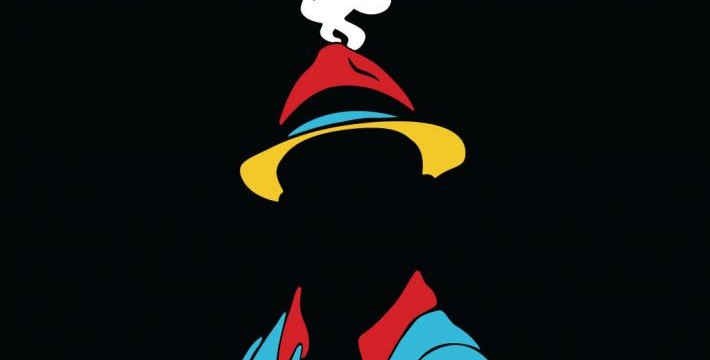 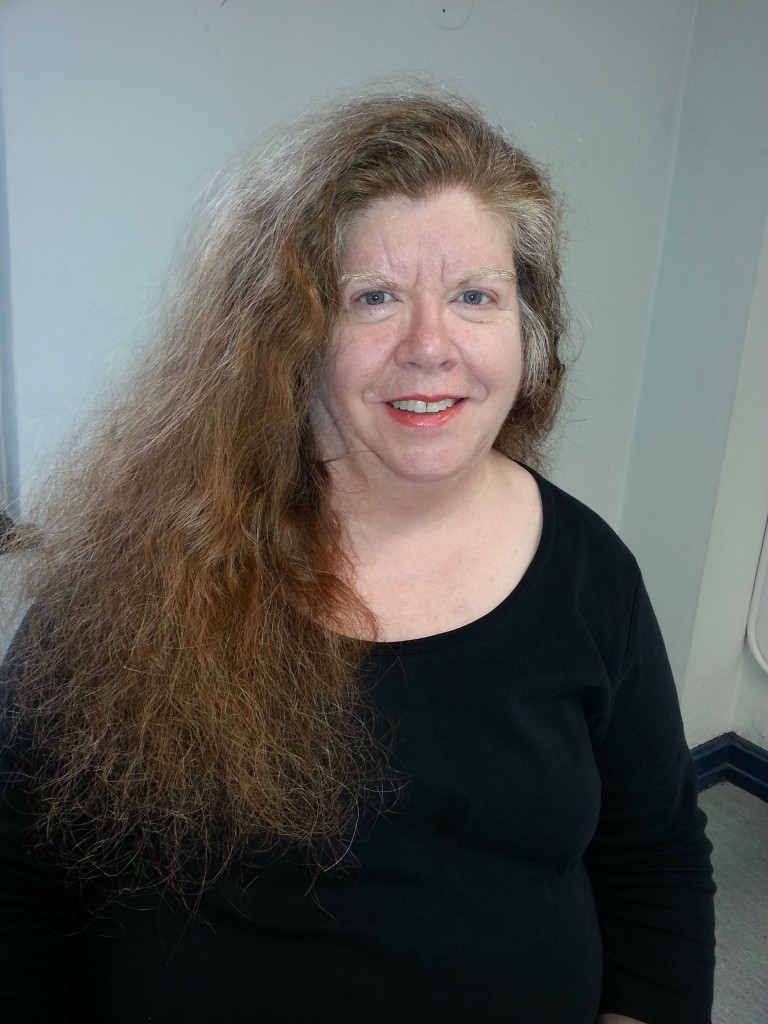 Columbia College Chicago Theatre Department associate professor Cecilia O’Reilly, coordinator of the voice training component of the Acting Program, is the dialect coach for the Royal National Theatre of Great Britain‘s upcoming production of Pulitzer Prize-winning playwright Stephen Adly Guirgis’ play The Motherf**ker with the Hat. The play, set in New York City, examines drug and alcohol addiction among members of the Puerto Rican community and explores themes of friendship and betrayal on the road to recovery and sobriety. The play begins previews June 10 and opens June 17, running through August 20 at the Lyttelton Theatre in London. O’Reilly has been traveling back and forth between Chicago and London during the show’s rehearsal period.

O’Reilly was the dialect coach for The Motherf**ker with the Hat when it was produced at Chicago’s Steppenwolf Theatre in 2012 under the direction of Columbia College alumna Anna D. Shapiro, with Jimmy Smits and John Ortiz in the cast. She also worked with Shapiro on the 2014 Broadway productions Of Mice and Men, starring James Franco and Chris O’Dowd, and This Is Our Youth, starring Michael Cera and Kieran Culkin (which opened at Steppenwolf before moving to New York), as well as Shapiro’s staging of the Tony Award-winning August: Osage County at Steppenwolf and on Broadway. She’s worked as a voice coach and actor extensively at theatres in Chicago and around the U.S.

At the Columbia College Theatre Department, where she has been on faculty since 1984, O’Reilly has been speech and voice coach for more than 200 student productions as well as teaching classes in voice, acting, Irish theatre, and women playwrights. 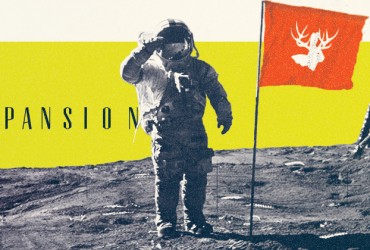