This blog has previously reported that Columbia College Chicago Theatre Department alum Anna D. Shapiro ’90, HDR ’15, is directing the Broadway-bound new musical The Devil Wears Prada by composer Elton John, lyricist Shaina Taub, and playwright Paul Rudnick. Now comes news that the show, based on Lauren Weisberger’s best-selling 2003 novel and its 2006 film version, will have its world premiere in Chicago prior to moving to New York. The Devil Wears Prada will have its Pre-Broadway world premiere at Broadway In Chicago’s James M. Nederlander Theatre, located at 24 W. Randolph in Chicago’s Loop, from July 14, 2020, through August 16, 2020, prior to its Broadway engagement.

Shapiro, artistic director of Chicago’s Steppenwolf Theatre, won the 2008 Tony Award for Best Direction of a Play for the Broadway hit August: Osage County. She received an Honorary Doctorate of Arts from Columbia College in 2015 when she spoke at that year’s commencement ceremony. When the Columbia College Theatre Department held its first-ever Theatre Alumni Reunion in October 2018, she was a featured speaker at the event.

Casting and additional creative team members for the Chicago production of The Devil Wears Prada will be announced at a later time. For more information, click here. 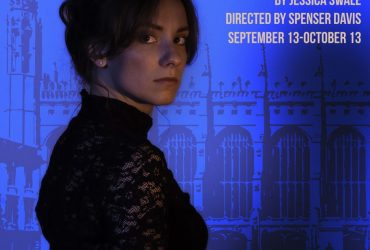 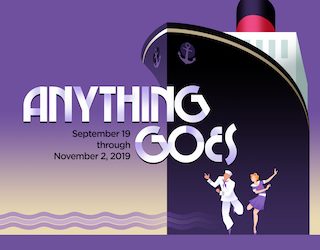