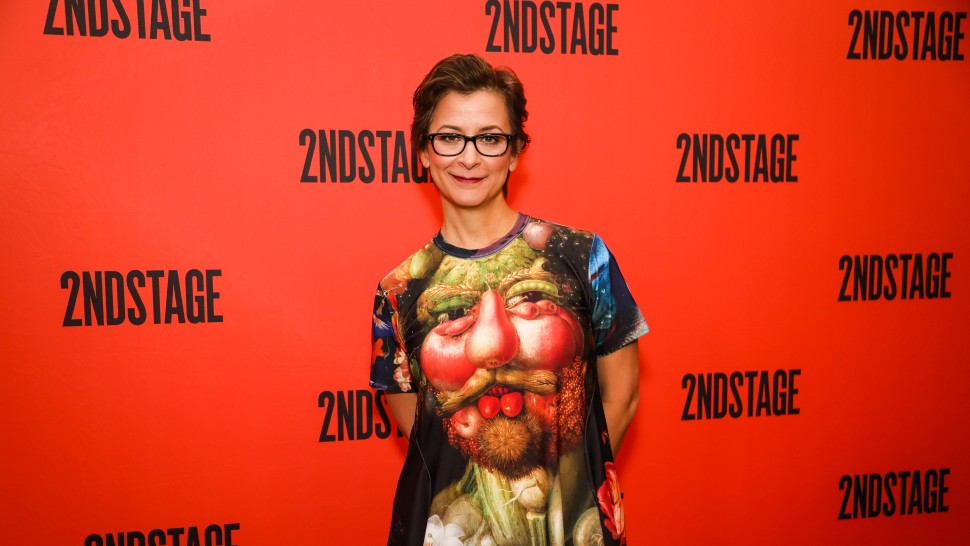 Columbia College Chicago Theatre Department alum Anna D. Shapiro ’90, HDR ’15, winner of the 2008 Tony Award for Best Direction of a Play for the Broadway hit August: Osage County, returns to Broadway soon as director of Elton John’s new musical The Devil Wears Prada. Based on Lauren Weisberger’s best-selling 2003 novel and its 2006 film version, the new musical features music by John, lyrics by Shaina Taub, and book by playwright Paul Rudnick, whose writing credits include the Off-Broadway hit Jeffrey and the movies In & Out and Addams Family Values.

The news was announced in a report by the show-business news site Playbill. “I am truly honored to be a part of this incredible project,” said Shapiro in an official statement. “Working with Shaina, Paul, and Sir Elton has already proven to be one of the great thrills of my career, and I look forward to bringing Lauren’s beloved world to the stage.”

Shapiro — who received her BA from Columbia College Chicago in 1990 and then received an honorary Doctorate of Arts from Columbia College when she spoke at the school’s commencement ceremony in 2015 — is the artistic director of Chicago’s internationally lauded Steppenwolf Theatre Company. She was a featured speaker at the Columbia College Theatre Department’s first-ever Theatre Alumni Reunion Weekend in October 2018. To see a video of highlights from that event, including comments by Shapiro, click here. 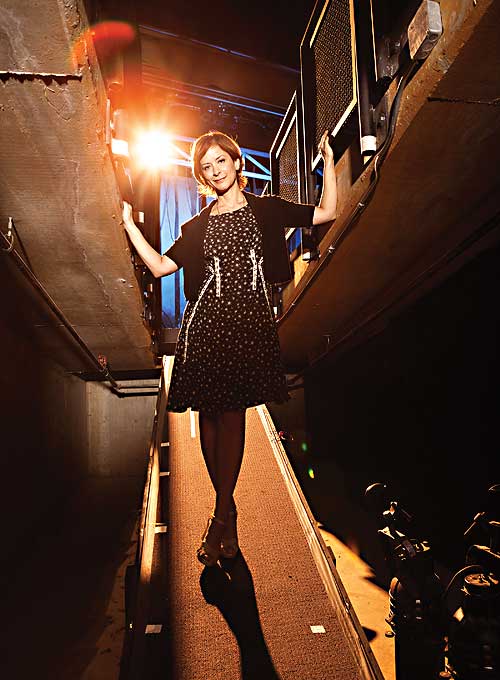 Shapiro is the daughter of the late Mort Shapiro, longtime photographer for Chicago’s Second City comedy theatre, and former Columbia College Chicago Theatre Department teacher Joann Shapiro. As a student at Columbia, Shapiro was a protegee of the Theatre Department’s late longtime chair, Sheldon Patinkin. She made her Broadway directing debut in 2007 with August: Osage County. Her subsequent Broadway directing credits include Stephen Adly Guirgis’ The Motherfucker with the Hat (2011), John Steinbeck’s Of Mice and Men (2014), Kenneth Lonergan’s This Is Our Youth (2015), Larry David’s Fish in the Dark (2015), and Young Jean Lee’s Straight White Men (2018).

As previously reported in this blog, Shapiro recently announced Steppenwolf Theatre’s bold plans to build a new multi-use venue next to its current space in the 1600 block of North Halsted Street, in Chicago’s Lincoln Park neighborhood. The new space is slated to open in the summer of 2021.

A production timeline and casting for The Devil Wears Prada will be announced at a later date. 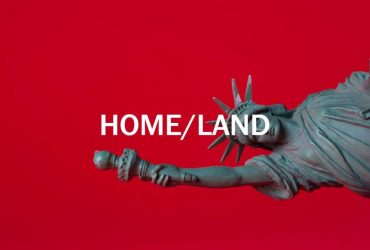 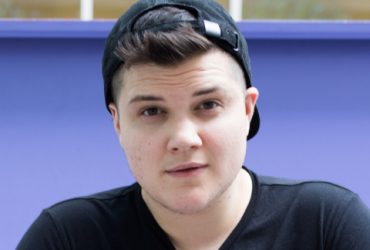 Next Article   Columbia College Chicago Theatre Alum Preston Allen: ‘Musicals Can Tackle Real Things and They Don’t Need To Be Huge, They Just Need To Be Honest’