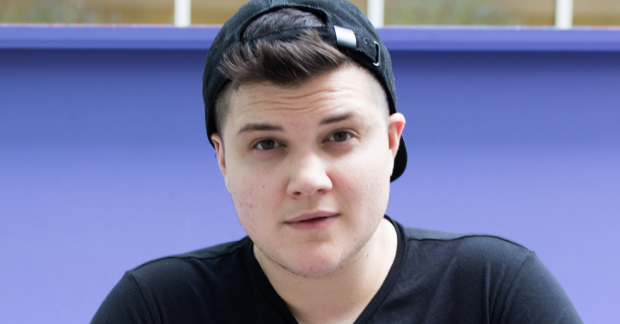 Columbia College Chicago Theatre Department alumnus Preston Max Allen ’13, whose new musical We Are the Tigers is currently running Off-Broadway at Theatre 80 St. Marks in New York City’s East Village, is profiled in an interview posted March 14 on the TodayTix theatre website. We Are the Tigers, which runs through April 1, is a “dark comedy horror musical” about an all-girl high school cheerleading squad trying to solve a murder. In the interview, Allen — a graduate of the Theatre Department’s BA Program in Acting who also took courses in the Theatre Department’s Musical Theatre and Comedy programs — discusses the shows that influenced him as a writer/composer for the musical theatre and opens up about his journey as a queer, transgender man. Allen wrote and rewrote Tigers during his process of transitioning from female to male, and in the interview he discusses how his personal journey impacted his artistic one. Some takeaways: 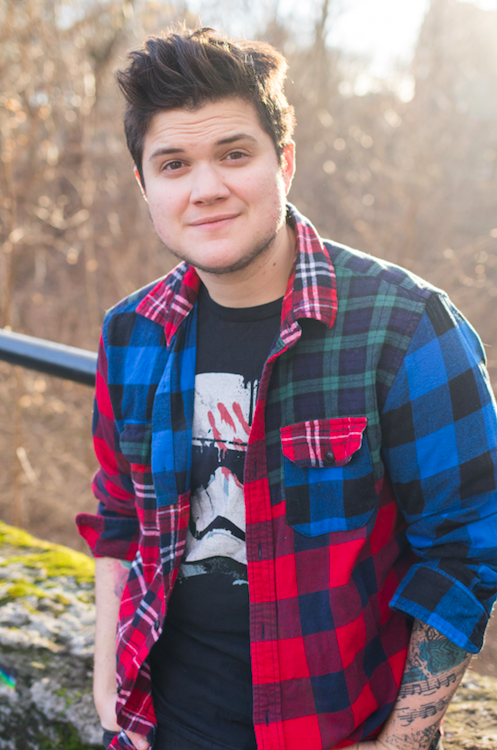 “Growing up on Spring Awakening, I realized that musical theatre could sound like what I heard on the radio. . . . Seeing musicals like Next to Normal taught me musicals can tackle real things and they don’t need to be huge, they just need to be honest.”

“There are so many boxes societal standards require women to check. To be popular. To be confident. To seem blasé like you don’t care and nothing phases you. Growing up in the ‘90s, magazines and media all projected this one way to be a woman. In Tigers, we’re seeing how those pressures affect nine women and how they all deal, or don’t deal, with it.”

“As I began transitioning [from female to male], I began to better understand the complicated relationship I had with these ‘archetypal types of girls in high school.’ I was subconsciously almost trying them on and realizing like, wait, none of these girls are me and that’s ok. It made me look more closely at these internalized, cinematic, media-driven stereotypes I had in my head about women that I’d latched onto to try and build or perform a female identity. Without the weight of that, I had more space to really make these characters more specific and give real validity to their struggles without judging them, because I was no longer judging myself.” 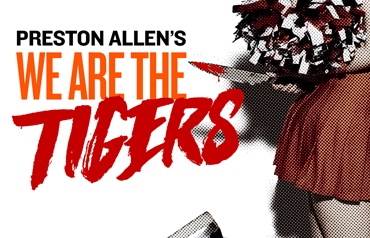 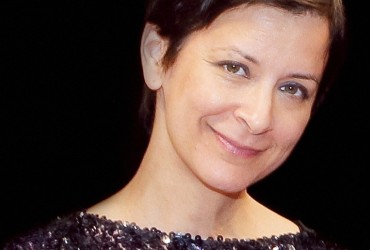