Silas is lead singer of the rock band Apostle Jones. As previously reported in this blog, the group released its debut EP, Lilith, earlier this year. And as previously reported in this blog, Silas, a Cleveland native who came to Chicago to study at Columbia College and worked in Chicago’s theatre scene before returning to his home town, released a solo CD, Left Hanging, in 2019. 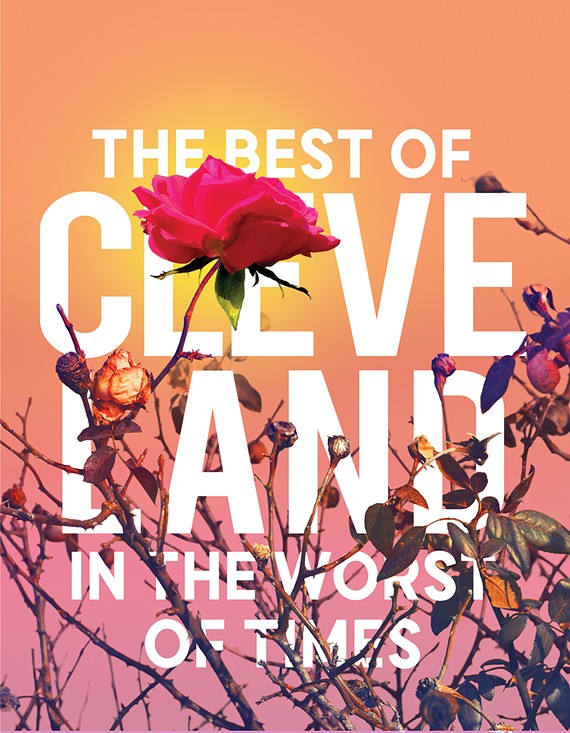