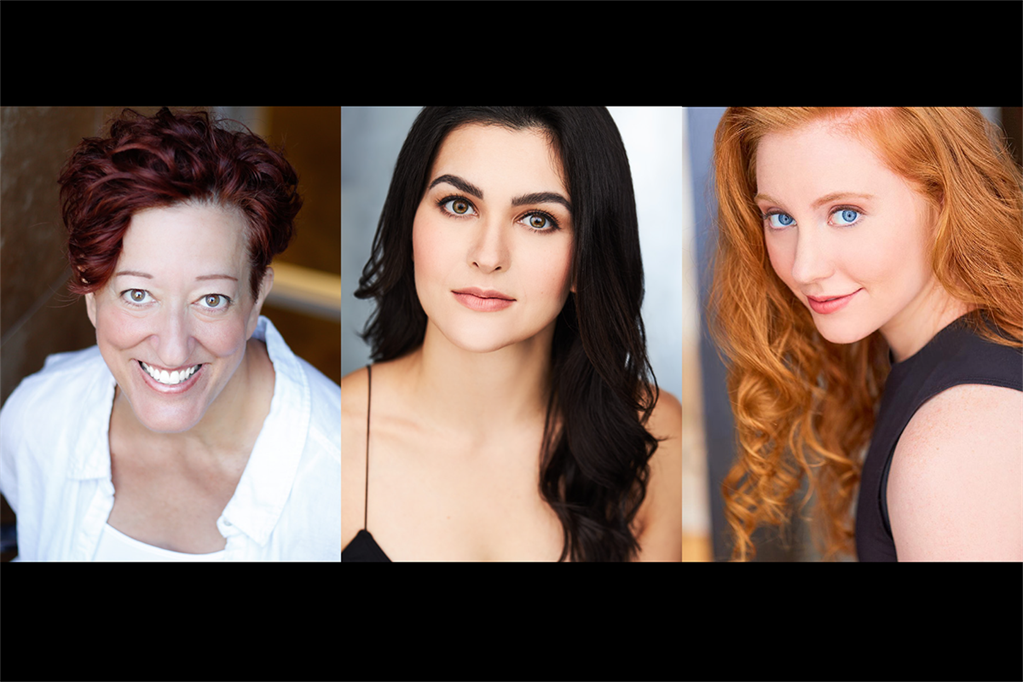 As previously reported in this blog, Mack — winner of a 2016 Joseph Jefferson Award, Chicago’s top theatrical award, for her lead performance in the Chicago premiere of Heathers: The Musical —  and Maedke were cast as alternates in Chicago Shakespeare Theatre’s U.S. premiere of Six, the British rock musical about the six wives of England’s King Henry VIII. Mack stepped into the role of Henry’s fifth wife, Katherine Howard, during the show’s Chicago run and then continued in the role when the production transferred to the American Repertory Theatre in Cambridge, Massachusetts. Mack and Maedke were both cast as alternates for the show’s 2020 Broadway production, which began preview performances February 13, 2020, at the Brooks Atkinson Theatre, but never officially opened due to the COVID-19 pandemic. In the November 30 virtual master class, Mack and Maedke will talk with Silkaitis about the changes they faced at the onset of the pandemic. 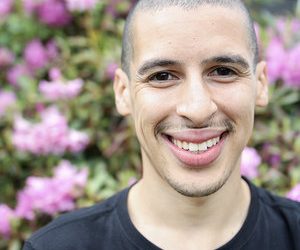 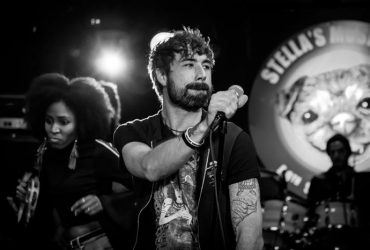