Columbia College Chicago Theatre Department alumnus Mikey Silas ’11, a graduate of the Theatre Department’s BA Program in Musical Theatre, has released a new solo CD, titled Left Hanging. The release was reviewed by The Rust Belt Chronicles.com, a news site covering the entertainment scene in Ohio, including Cleveland, where Silas is based. Silas is also lead singer of the band Apostle Jones.

“Silas is a singer-songwriter as well as musician who made a name for himself while living in Chicago,” says the Rust Belt review, posted May 24, 2019. “He then moved to Cleveland and now seems to be everywhere in the Greater Cleveland music scene. That is, of course, due to the fact that Silas can be found in one of many different incarnations on any given night. Along with playing on stage in solo settings as Somewhat Silas with just his keyboard, you can also find him performing as a duo with guitarist Anthony Hitch. Other times, Silas and Hitch can be found in the band Apostle Jones, a band that incorporates several different musical elements into its sound to create a style that is unlike anything else in Cleveland. . . . While there are many different sides to Mikey Silas as far as the musician is concerned, Left Hanging and its sparse production allow the very personal side of the singer-songwriter to shine through.”

Recorded live before an in-studio audience in August 2018, Left Hanging — released April 22, 2019 — features songs written in Chicago and Cleveland over the course of a three-year period of massive shifts in life. 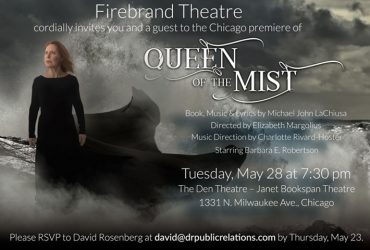 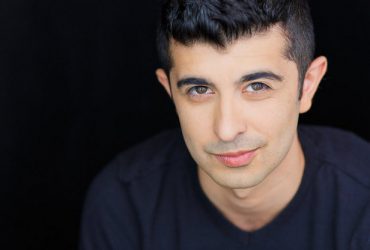