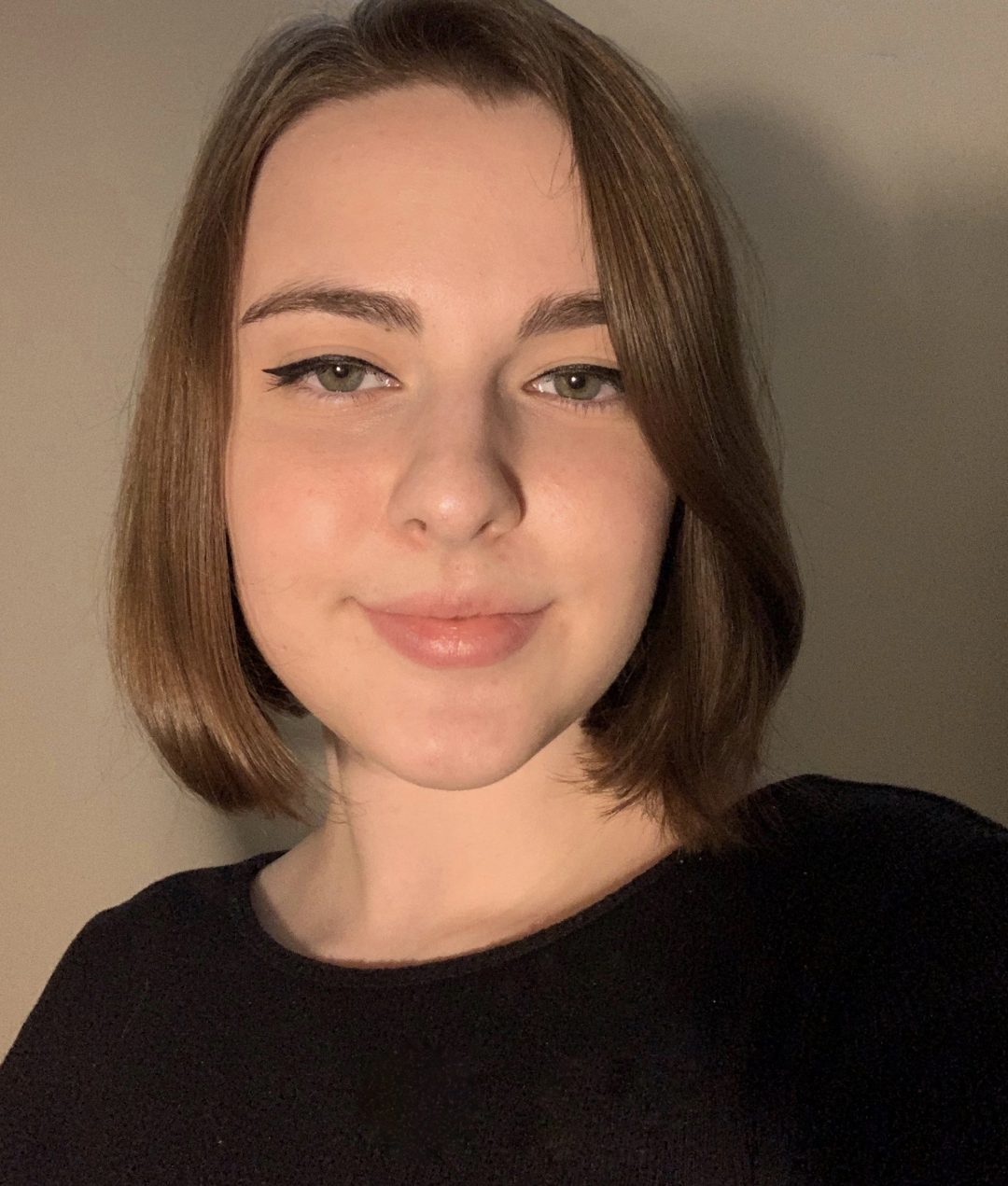 My teacher uses a horribly dried out Expo marker to draw yet another circle around the word “inauthenticity” on the white board. She’s erased and written so many things already that it makes the already complicated philosophical topics even harder to understand.

The girl two seats over from me has been slowly drifting through the first hour of class, and now her head is resting on the backpack sitting between us. She makes a snore-like noise and I wonder if it would be worse to let her snore in front of the class, or wake her up from what seems like some much needed sleep.

The class, Philosophical Issues in Film, is lecture style, which is rare for this school. There are about 50 other people sitting around me, trying to grasp all of the existentialist ideas our teacher is throwing at us. I’m actually interested, otherwise I wouldn’t have taken the class, but I’m finding it hard to pay attention when the person in front of me is on their computer editing their action-packed short film. There’s also a guy at the front of the room trying to fix the computer so we can watch this week’s movie. The orchestral score of the opening credits keeps cutting in and out as he works.

My teacher then asks, “Does anybody have any questions about Nietzsche’s views on existentialism?”

Everyone looks around, but doesn’t say anything. Either there are no questions or everyone has far too many. I’m gonna guess it’s the latter. She finally calls on someone, and when I turn to see who it is, I shudder. It’s the one person no one wants to hear.

Oh god, here we go. There isn’t going to be a question. Every single class, this kid comes in with an attitude of “I already know everything there is to know about what we’re talking about.” If that’s the case, why does he feel the need to ruin my learning experience? Everything that comes out of his mouth sounds like he’s bragging about his knowledge on [insert various topics here].

After we watched Goodfellas during the second or third week of class, we had a discussion about the specific filmmaking techniques used. Instead of simply saying something about how the music juxtaposes the violence, he said:

“I’m actually very familiar with Scorsese’s work and I know that he always likes to use specific genres of music in his films.”

Dude, of course you’re familiar with Scorsese’s work. This is a film class and he’s Martin fucking Scorsese, one of the most iconic filmmakers of all time. What are you trying to do? Frame yourself as some kind of expert? Act like you’re good pals with Marty or something?

To be fair, it is a film class, so I do expect there to be a certain level of pretension. But that doesn’t mean I’m not gonna rant about it. I don’t mean to assume what kind of person this guy is, but I feel like we’ve all met the type. I don’t actually know his name, but I’m going to refer to him as Quentin from now on because I think he’s one of those film majors who wants, no, thinks he can be the next Quentin Tarantino. And Quentin Tarantino is pretty annoying sometimes, so it works.

Quentin is the type of guy who loves the phrase “well actually.” Let’s say you’re at a party, having a grand old time. You start talking with some people about the films of Wes Anderson. You say “Moonrise Kingdom is definitely my favorite.” Others respectfully share their opinions. All seems well until you hear Quentin emerge from the shadows like the supervillain he is:

“Well actually, that’s by far his worst work.” He goes on to mansplain to you why your opinion, and I can’t emphasize the word opinion enough, is wrong. Do not be fooled, this is not a friendly debate. This is a one-sided argument that you have no interest in participating in.

Quentin will spend hours on Twitter demeaning people’s thoughts. He’ll call whatever the most hyped up movie of the moment is “overrated” to act like he’s above everyone and get a big reaction from people. He also believes that any movie that features a female lead is “too woke” and is “forcing Feminism down our throats.” You probably saw him last awards season freaking out when Black Panther won 3 Oscars because it “wasn’t even that good, it was just political.”

By far the worst and most concerning thing about Quentin is the way he idolizes certain characters. Art is subjective and movies can be analyzed in any number of ways. It’s hard to say that what someone gets out of a film is wrong, but in this case, Quentin is wrong. He’s the type of guy who watches Joker and is like “No but like honestly I get it. Society is crazy. He’s the victim.” He probably views Travis from Taxi Driver, Tyler from Fight Club, and Tony from Scarface in similar ways. People like Quentin honestly scare me.

If you’ve ever been in a film class or found yourself in the mess that is film twitter, you’ve interacted with a Quentin. Don’t get me wrong, I love film and I have strong, sometimes unpopular, opinions on specific movies too. But a Quentin is just insufferable. As long as there are films, there will be Quentins. If you ever find yourself confronted by one, do us all a favor and put them in their place.

__________________________
Lana Stanczak is currently pursuing a BA in Creative Writing with a concentration in Nonfiction and a minor in Cinema & TV Studies at Columbia College Chicago. She is also a contributing film critic for the websites Film Inquiry and Films On The Cob.