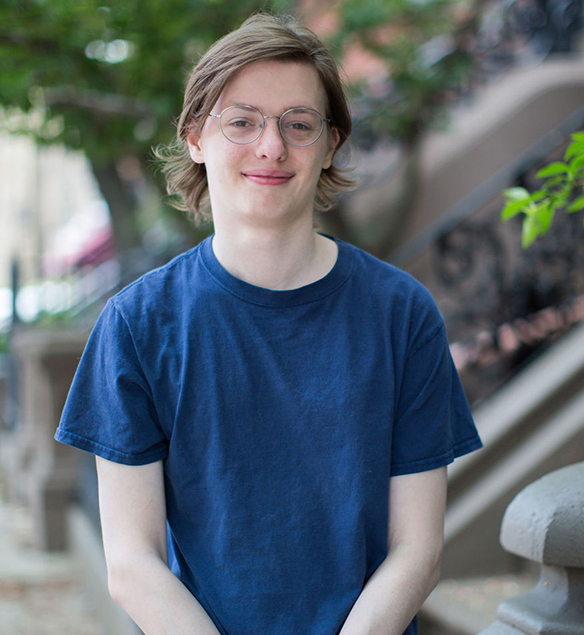 I’d like to ask you, the reader, to try and recall your first—or most notable—guilty pleasure; I’d like you to remember a piece of media that you kept telling yourself you should despise, but found yourself unironically enjoying it nonetheless. Think about how you felt when talking to others about your love of that piece of media. Were you at all embarrassed to do so? Did you deny liking it when asked, or were you unashamed? I, for one, can say that ten-year-old me was thoroughly embarrassed of my many guilty pleasures, and none more so than my attraction to the Warriors series of novels.

Warriors, is a long, popular series of middle-grade fantasy novels produced and written by a collection of authors under the pseudonym of Erin Hunter. The protagonist(s) change for every subseries, but the setting and societal entities concerned in these novels always stay the same. Warriors is—by and large—about a society of four “Clans” of feral cats in an unspecified area of modern-day earth. United by “The Warrior Code,” a code of ethics concerning the structure and laws of the clans,  their rejection of living with humans, and an equally spiritual and supernatural connection to their forebears,  the clans struggle to coexist with each other, mired by political disputes, of territorial, ethical, and personal nature.

As a fifth grader attracted to any story concerning animals, I quickly fell in love with Hunter’s world of sapient cats. The very first novel in the series, Into the Wild (not to be mistaken for the non-fiction book of the same name), seized my young imagination with both hands. The story was told from the perspective of Rusty, a young house cat who one day, after a chance encounter with certain members of “Thunder-Clan” one of the four that reside within “The Forest,” leaves his home to become a “warrior” and live with his new, large cast of acquaintances. It had the drama! It had the intrigue! It had the characters! It had the large-scale cat battles! I loved every moment of that first book. In fact, I loved it so much that I immediately picked up the second book after finishing the first. However, it would prove to complicate my relationship with the series.

Fire and Ice had numerous and simultaneous plot-threads, but the one that burrowed its way into my memory was the one concerning romance. In this book, Rusty—now known by his newly given name “Fireheart”—discovers that his closest friend, Greystripe has been secretly having romantic meet-ups with Silverstream, a warrior from a rival clan. This, according to the “Warrior Code” (as well as the law of cross-clique romances in fiction) is explicitly forbidden. And this changed things.

Looking back on it now over a decade later, there is still a part of me that wants to label the many romances of the Warriors saga as generally “typical” (lack of a better term). Romances were almost always complicated by a love triangle or existed as an instance of star-crossed lovers. That being said, I’m still as enamored with all of them as I was back then, eagerly reading page 153 of Fire and Ice, detailing Fireheart’s discovery of this code-breaking behavior.

Fireheart held his breath as a face appeared on the far riverbank. With barely a sound, the silver she-cat emerged from the undergrowth and slipped into the river. Fireheart felt  his heart miss a beat. It was Silverstream, the She-cat who had rescued his friend!”

She swam easily across the river. Greystripe stood up and mewed with delight. . . .

Up until that point in my life, I had shunned all romance, in all media. Romance is stupid I would tell myself, kissing is gross. All that toxic nonsense is the stuff that had taken root in my perception of the world around me, and of myself and who I was. And yet, I loved every minute of this cat-romance. As a child, that scared me beyond reason.  It began to crack the fragile identity I had constructed for myself.

I told myself that I thought it was stupid, I told my friends that I thought it was stupid. Yet, the more I read of the series, the more I became unable to deny that I was a giant sap for romance, no matter how much I tried to bury it under pretense of ironic enjoyment. All those love triangles, all those stories of star-crossed lovers—I ate them up like an oversized bag of chips. Over the past few years, I’ve realized that there is no reason to be guilty about loving them. The more I try to deny a part of myself, the worse I feel. In burying myself as an identity, I create a thin persona that serves only to bring me stress—this immature need to maintain an appearance that, really, no-one would judge me for.

When I eventually started embracing the fact that I enjoyed Erin Hunter’s Warriors, I became closer with some of my classmates because of it. The depression that I had sunk into that year after being forced to confront and live through an increasingly emotionally-taxing life at home, would temporarily disappear as I engaged within a small microcosm of Warriors fandom in the confines of a classroom. I was happy!

If there’s anything at all to take away from this story, it’s this: Guilty pleasures need not be guilty pleasures. Acknowledging your love of anything, will hopefully help.

Elijah Abarbanel is currently pursuing a BA in creative writing at Columbia College Chicago.  He is a writer and editor from Boston, Massachusetts. He primarily writes a mixture of fantasy and “literary” fiction but aspires to write for every form of media that catches his fancy from animation to games. 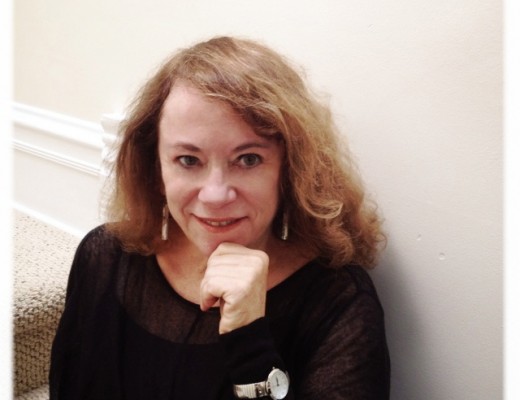 Am I Even a Real Writer?