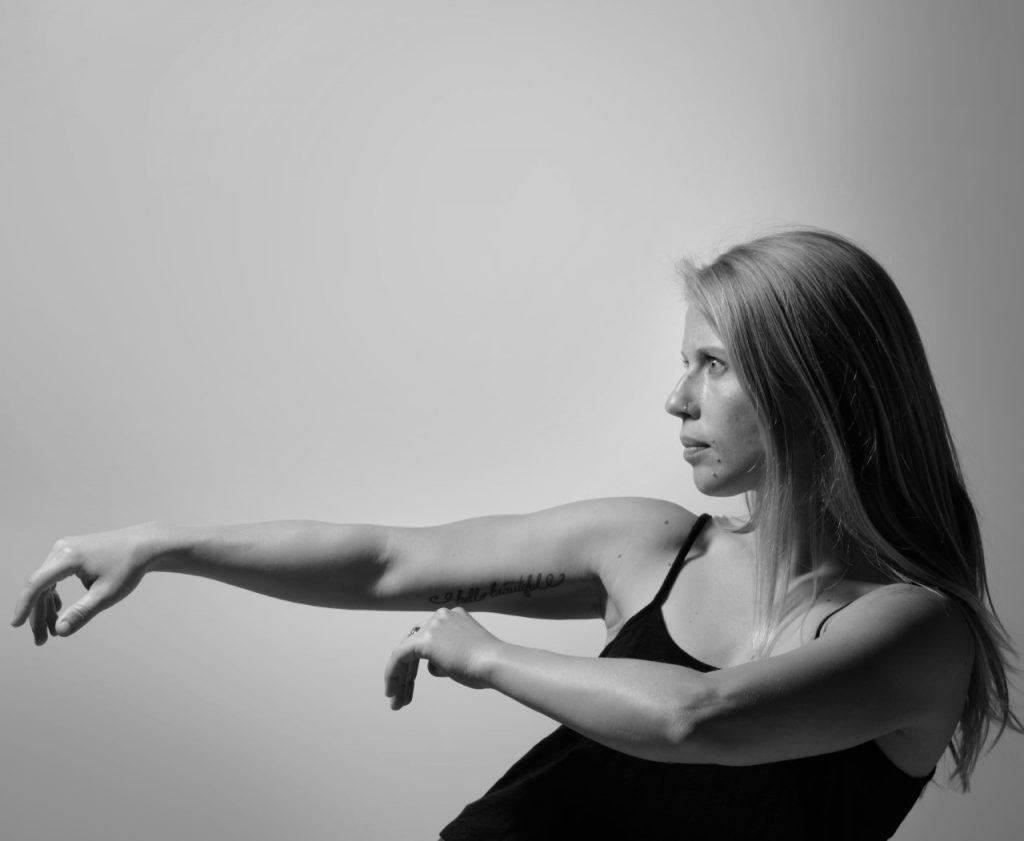 New dance works by Dance Center of Columbia College Chicago alumna Kristin Damrow ’09, a graduate of the Dance Center’s BA Program in Dance, will be presented April 8 and 9 as the culmination of the 2017 Pilot Program at ODC/Dance in San Francisco. Titled Pilot 68: Wild Bodies, this program shapes the artistic development of breakout voices in the contemporary dance scene, while introducing Bay Area audiences to the next wave of emerging talent.

As reported previously in this blog, this esteemed mentorship program highlights new work by emerging artists who are making an impact in the San Francisco/Bay Area dance community. Damrow and her fellow Pilot Program artists were recently interviewed on radio for KALW’s Open Air with David Latulippe.

Damrow — who will return to Chicago to teach master classes at the Dance Center of Columbia College Chicago on April 25 and 26 — is the founder and artistic director of Kristin Damrow & Company in San Francisco. Reflecting on how her training at the Dance Center of Columbia College Chicago prepared her for professional success, Damrow says: “It was extremely valuable to have instructors that were working artists in their field. I able to see what it actually took to run a company or be a performing artist. Having that realistic approach helped to prepare me for what was to come as I stepped outside of the doors of the Dance Center.” 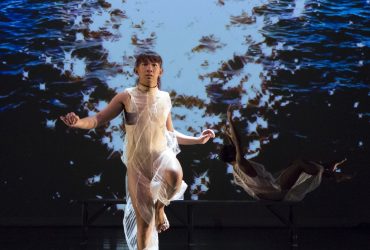