Columbia College Chicago Theatre Department alum Tyler Anthony Smith ’17, a graduate of the Theatre Department’s BA Program in Acting, stars in his own play – Frankenstreisand, running September 29 through October 31 at Redline VR, 4702 N. Ravenswood, Chicago. The show is presented by Hell in a Handbag Productions, which Smith is a company member of. For tickets, click here. Smith plays Dr. Barbra Frankenstreisand, who is making her comeback as a performer after having retired 27 years earlier following the sudden death of her precious dog Samantha. 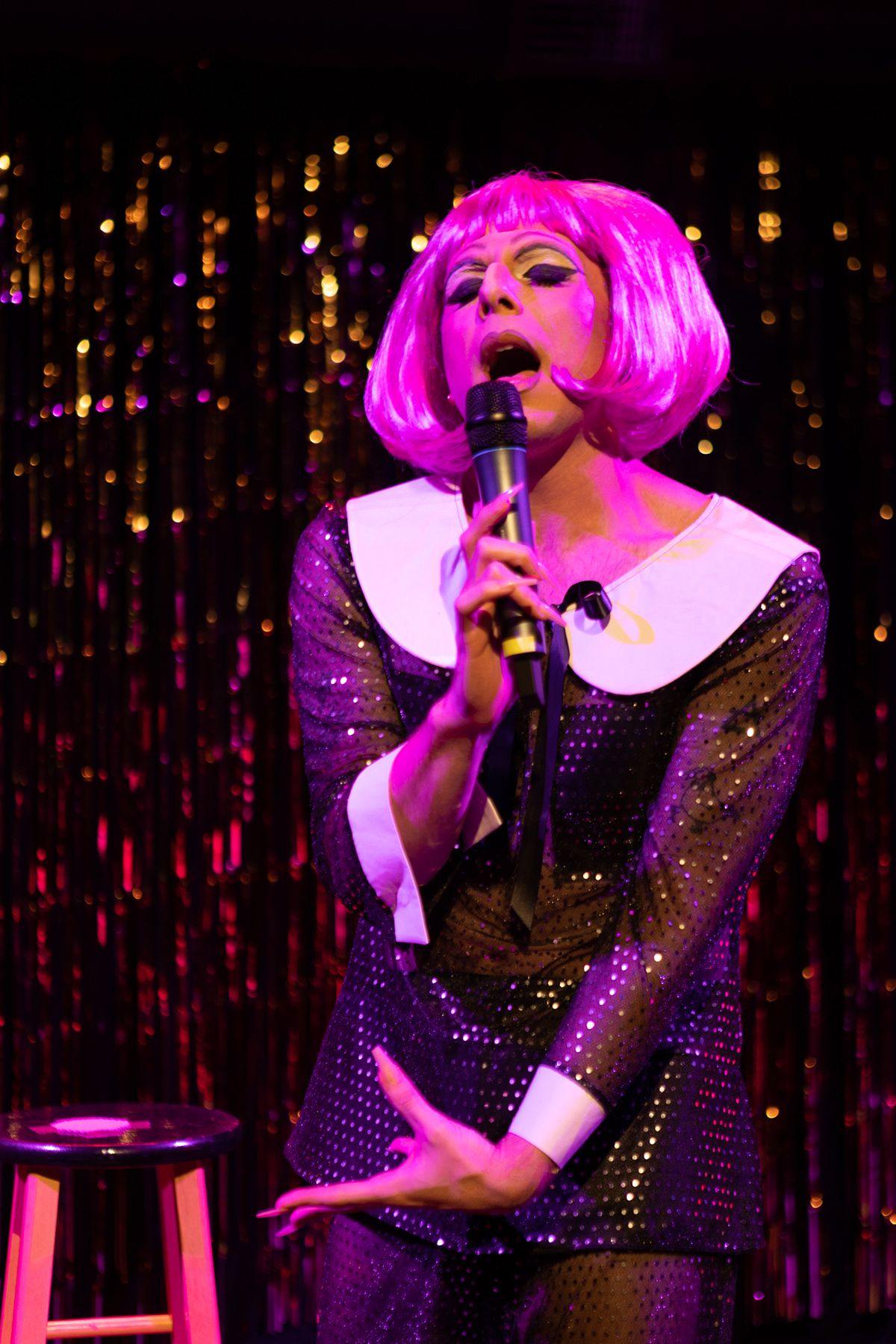 All these years later, The Greatest Star is back, and she’s determined to clone her perished pooch live on stage. She’s brought all of her tools, but because of those fingernails, she’s going to need a little help from her loyal assistant, The Hunchback, and a tired but vampy German stage manager. 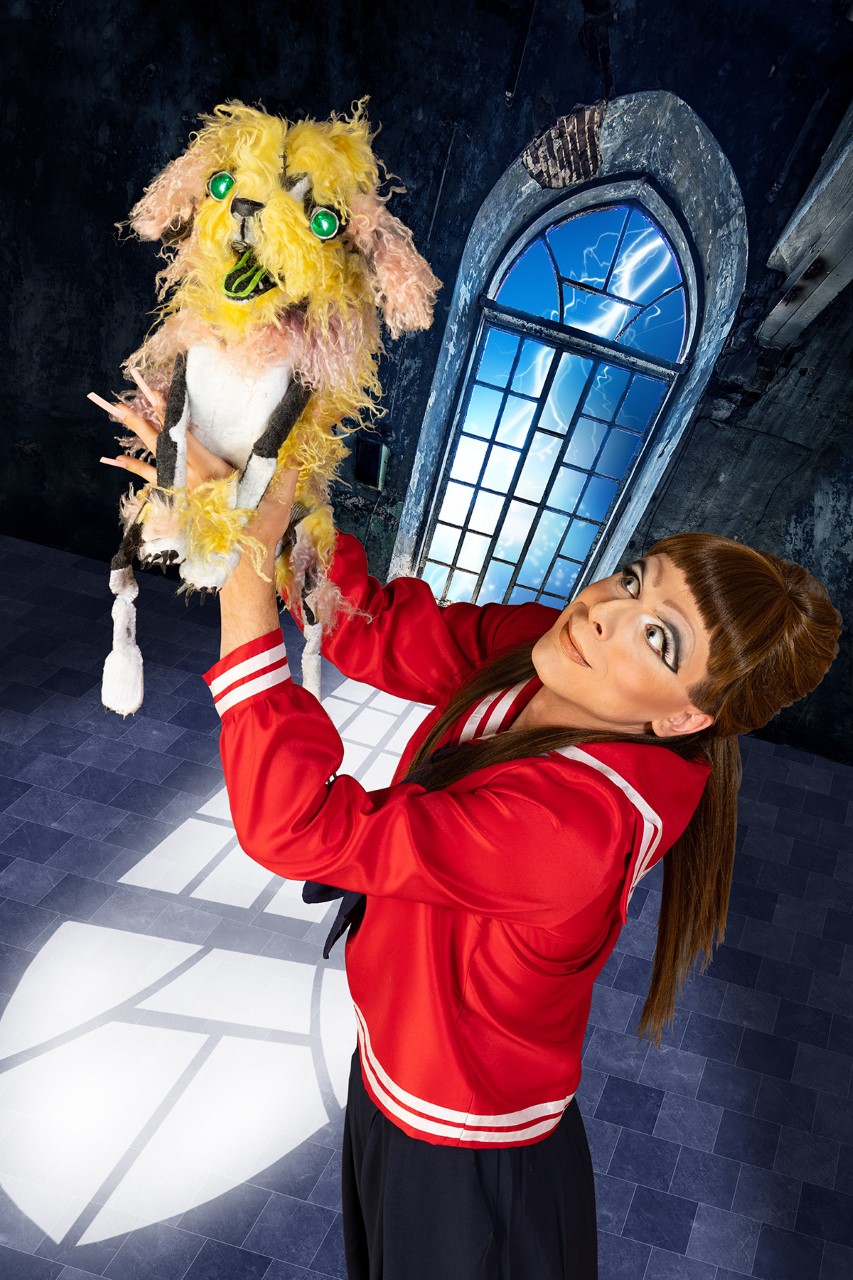 Don’t be surprised if Barry Gibb, Judy Garland, and other mega-stars stop by for a visit, along with twisted versions of all the signature Barbra songs you expect to hear in a show of this caliber! Don’t sit and putter! Be one of the luckiest people in the world and see . . . Frankenstreisand!