As previously reported in this blog, Smith is well known in Chicago for his performances in the plays of August Wilson, whose epic “Pittsburgh Cycle” (of which Two Trains Running is part) chronicles African-American life in the 20th century decade by decade. Smith is the winner of two Joseph Jefferson Awards (Chicago’s top theatre prize) for his performances in Court Theatre’s productions of Wilson’s Fences and King Hedley II. He has also appeared in Wilson’s Gem of the Ocean, Jitney, The Piano Lesson, and Ma Rainey’s Black Bottom at Court, as well as in Court’s productions of Waiting for Godot, Tartuffe, and The Misanthrope and in productions at other Chicago-area theatres, including Goodman, Victory Gardens, and Writers Theatre. 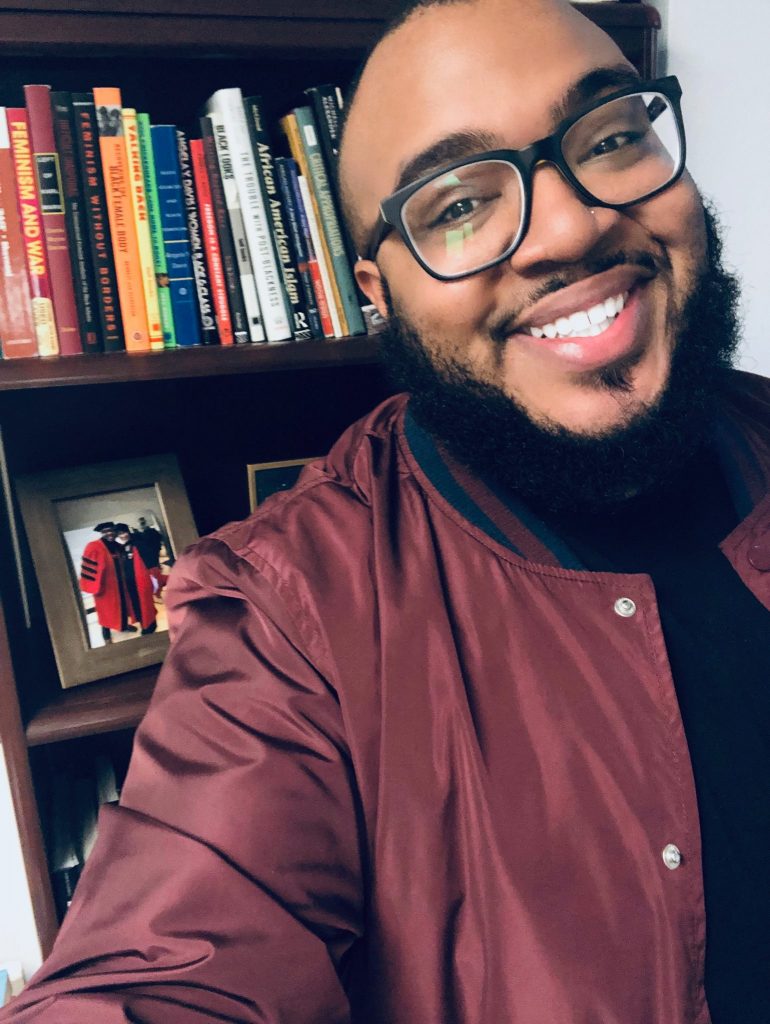