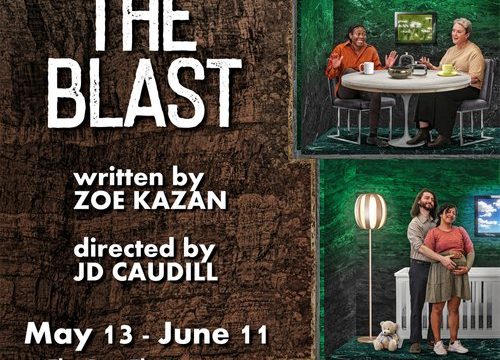 Columbia College Chicago Theatre Department alums are on the production team of the Chicago premiere of the sci-fi drama After the Blast, presented by Broken Nose Theatre at the Den Theatre, located at 1331 N. Milwaukee in Chicago’s Wicker Park neighborhood. All tickets are “Pay What You Can.” For tickets, click here. 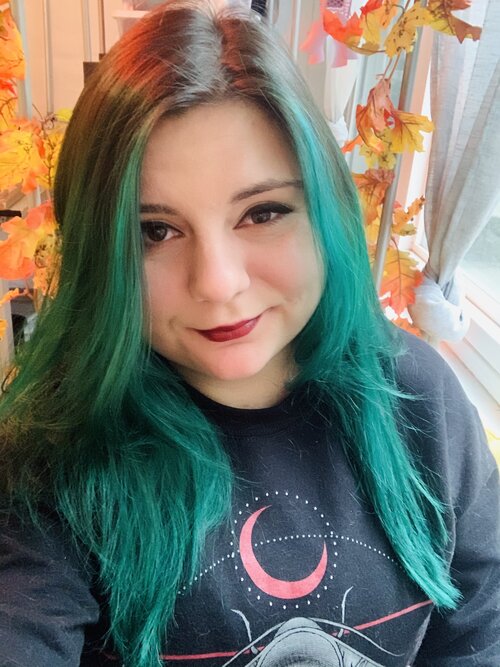 Generations after a global disaster has driven humankind into underground cities, partners Anna and Oliver are hoping to have a child – even though Anna’s struggles with depression may prevent them from gaining the government approval needed to become parents. But when Oliver brings home a small robot – a new companion they name “Arthur” – their lives are changed forever. Zoe Kazan’s smart and incisive play asks, “When the future seems bleak, how do we form bonds and build lives in the face of uncertainty?” 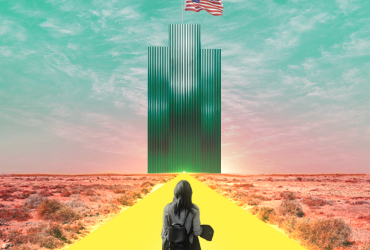