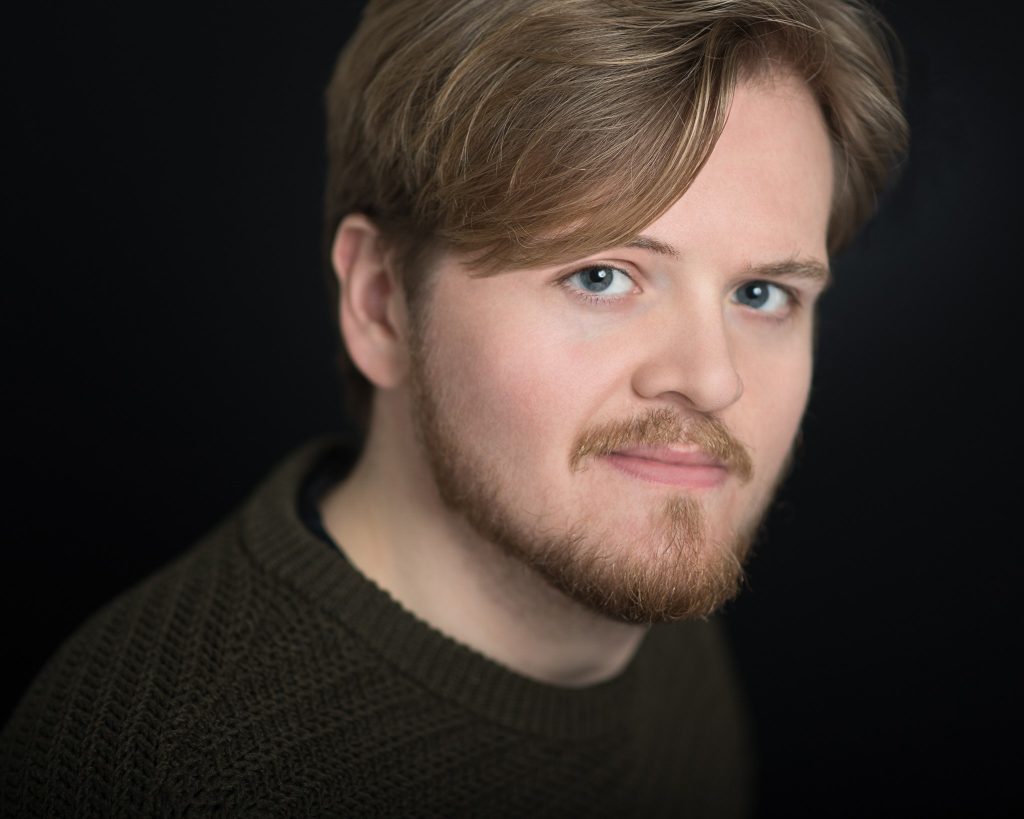 Columbia College Chicago Theatre Department alumnus Harter Clingman ’11, a graduate of the Theatre Department’s BFA Program in Musical Theatre Performance, is featured in the national touring company of the Broadway hit Come From Away, Irene Sankoff and David Hein’s musical based on the true story of what transpired when 38 airplanes were ordered to land unexpectedly in a small Canadian island town in the wake of the terrorist attacks of September 11, 2001, stranding 7,000 travelers and triggering an outpouring of support from the residents of the small town. Harter Clingman (center) in the national touring company of “Come From Away.”

The touring production plays February 22 through March 6 at the Cadillac Palace Theatre, located at 151 W. Randolph in Chicago’s downtown theatre district. For information about discount tickets as part of the League of Chicago Theatres’ Chicago Theatre Week, click here.

In an interview with the suburban Daily Herald newspaper, Clingman described his excitement about “bringing a show that is so ensemble-based to a town that celebrates that kind of storytelling. I take such pride being a member of the Chicago community and this story is just something that they’re going to eat up.” 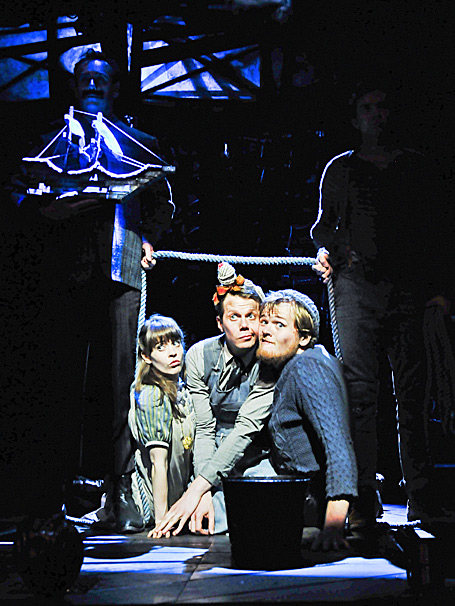 Harter Clingman (right) in the national touring company of “Peter and the Starcatcher.” His prior credits in Chicago-area theatre include playing Uncle Fester in the musical The Addams Family at the Mercury Theatre as well as appearing in Rodgers and Hammerstein’s South Pacific at Drury Lane Theatre in suburban Oakbrook Terrace and Shakespeare’s The Tempest at Chicago Shakespeare Theatre.

For tickets to Come From Away‘s Chicago run, click here.