Chicago Tribune critic Chris Jones wrote that the production’s success is “mostly a matter of a few genuinely inspired comic performances on view here. Top of my list is Harter Clingman as Uncle Fester. Clingman doesn’t get to fly to the moon in this production, but he does imbue Fester with uncommon warmth and enigma. This actor, a formidable comic talent, has been off touring with Peter and the Starcatcher. . . . This killer performance is a reminder how much he was missed.”

Another Columbia alumna involved in the production is the Mercury Theater’s marketing coordinator, Allison Weber (a graduate of the Arts, Entertainment, and Media Management’s Performing Arts Management program), and she just loves it when her shows get reviews like this! 🙂 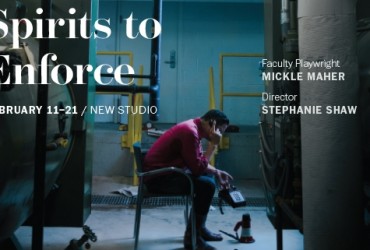 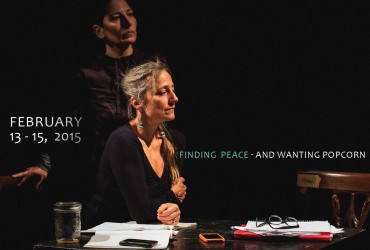