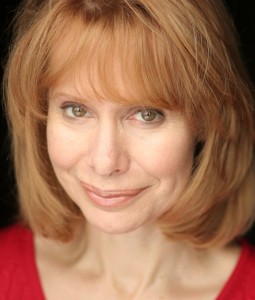 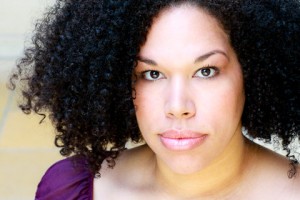 Columbia College Chicago Theatre Department faculty member Barbara Robertson and alumnus Harter Clingman (BFA ’11) are in the company of The Tempest at Chicago Shakespeare Theater. In this inventive re-imagining of William Shakespeare’s great comedy, Robertson, who teaches “Professional Survival and How to Audition” at Columbia, plays Gonzala, counselor to the king of Naples. Clingman, a graduate of the Theatre Department’s BFA Program in Musical Theatre Performance, is understudying the roles of Stephano and Trinculo; he has already gone on as Trinculo in several performances and is scheduled to go onstage as Stephano in the matinee performances on October 31 and November 7. Also in the cast is former Columbia College musical theatre student Bethany Thomas, playing Juno, a member of the “spirit band” Rough Magic.

Adapted and directed by Aaron Posner and the stage magician Teller (of Penn & Teller), The Tempest runs through November 8 at Chicago Shakespeare Theater, located on Chicago’s Navy Pier at 800 E. Grand. For tickets, click here or call 312-595-5600. 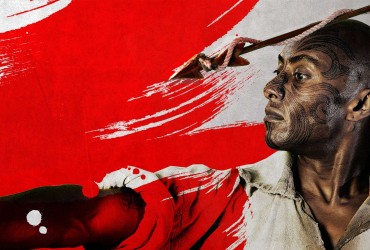 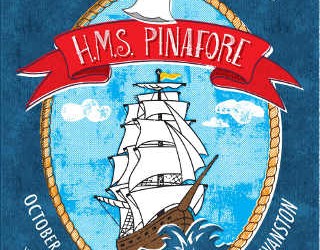