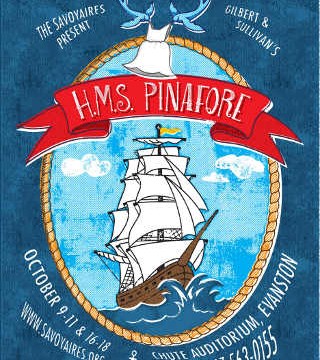 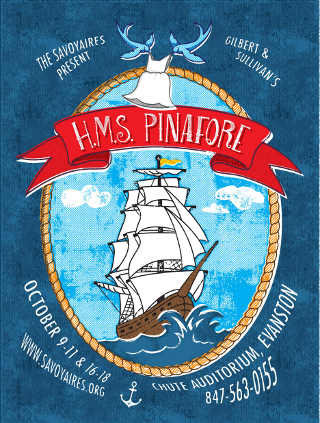 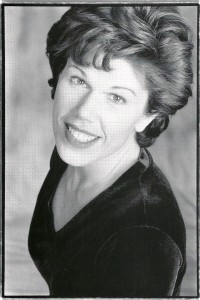 Complimentary tickets are available for Columbia College students (valid ID must be presented at the box office).