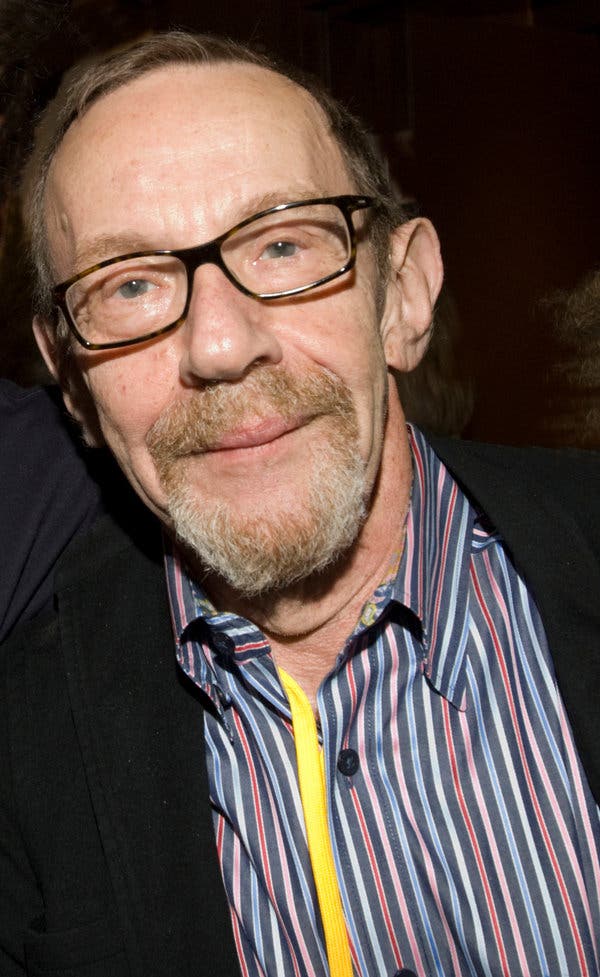 The Columbia College Chicago Theatre Department fondly honors the memory of Sheldon Patinkin – longtime chair of the Theatre Department, noted director and teacher, and cherished friend and mentor to many in the Chicago theatre community — who was born August 27, 1935. 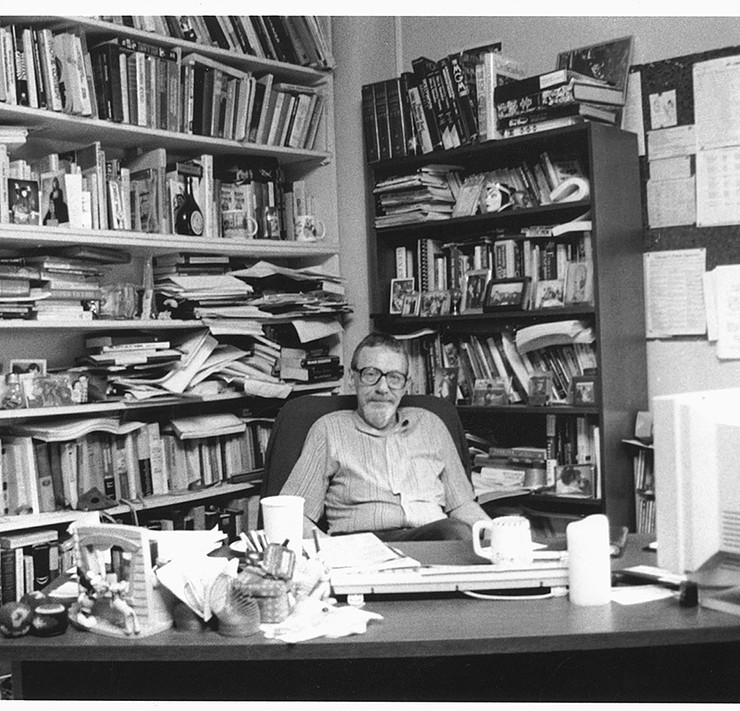 Sheldon Patinkin in his office as chair of the Columbia College Chicago Theatre Department.

Sheldon’s lasting impact is warmly acknowledged by Columbia College Theatre Department associate professor Susan Padveen, recently appointed as the Interim Allen and Lynn Turner Chair of the Theatre Department: “I joined the Columbia College Theatre Department in 1990 at the invitation of Sheldon, whom I knew from working at the International Theatre Festival of Chicago,” recalls Padveen. “Now, 30 years later, I am happy to share space with Sheldon, my mentor and in many ways the molder of my mid-stage career here in Chicago. We’ve had great leadership in the Theatre Department at Columbia, always right for the time we were in. Sheldon’s gift to the theatre community spanned decades, and he always worked to respond to where the world was with his work, his mentorship, and his humanity. You always knew if a student was in trouble — his hand was quick to go into his pocket for that wad of bills, and when someone had screwed up (let’s be fair, sometimes that screw-up was only in Sheldon’s imagination), the conversation always ended with (doing the voice) ‘I love you.’ We jokingly called it the Love Department, but in these challenging times, it’s what I remember wistfully. Trying hard, succeeding or failing, but being appreciated for just being, not doing. Happy birthday, Sheldon, we will always miss you. In my interim position, I hope to follow in your footsteps. No smoking in the office, though!” 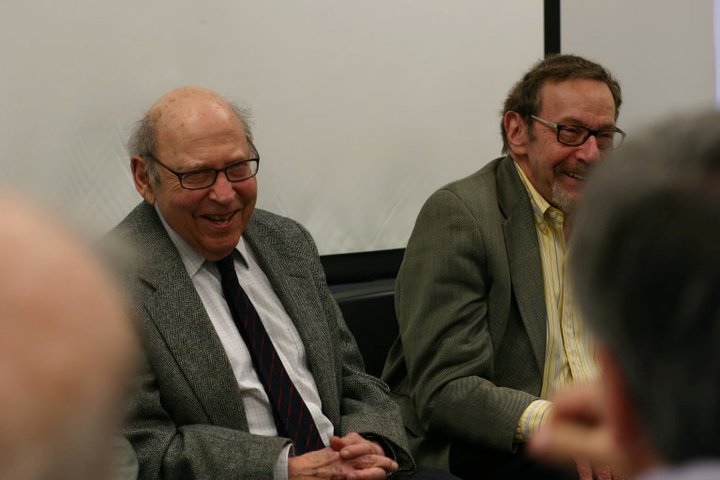 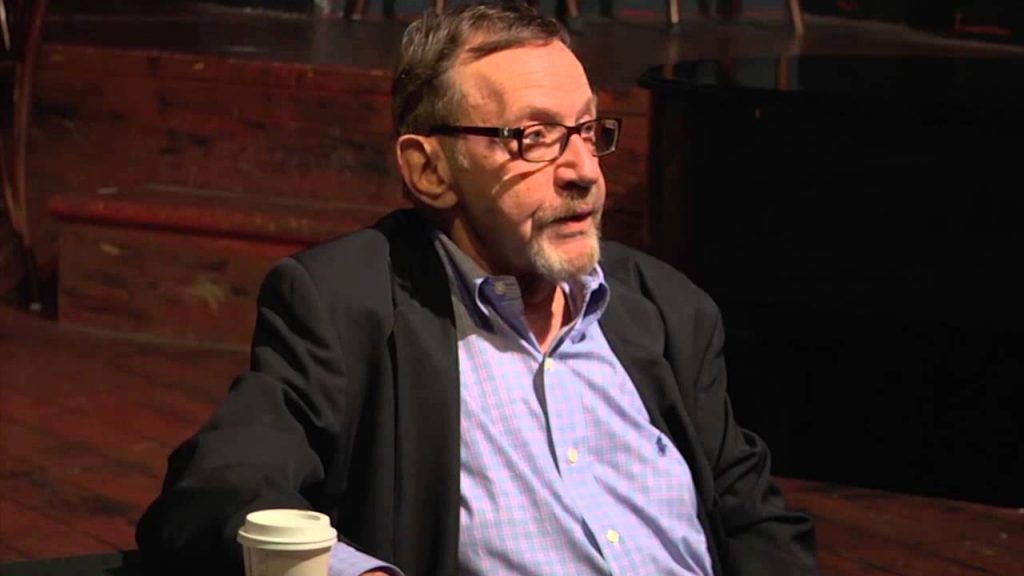 Sheldon was also an Artistic Consultant at Chicago’s internationally lauded Steppenwolf Theatre and co-founder of The School at Steppenwolf, and taught at The School for 17 years. As stated on Steppenwolf’s website, The School at Steppenwolf was established in consultation with Sheldon by Steppenwolf co-founder (and former Columbia College Theatre Department faculty member) Jeff Perry, Steppenwolf’s then-artistic director Martha Lavey, and Lavey’s successor as artistic director, Columbia College alum Anna D. Shapiro ’90, HDR ’15, a former student of Sheldon’s. They developed a 10-week “ensemble studies” curriculum designed for actors to intensively practice their craft with and through each other, inspired by values that Steppenwolf believes informs not only great ensemble work but great acting: the ability to act spontaneously, instinctively and with joyful abandon, while maintaining the specificity and discipline required of great dramatic writing. 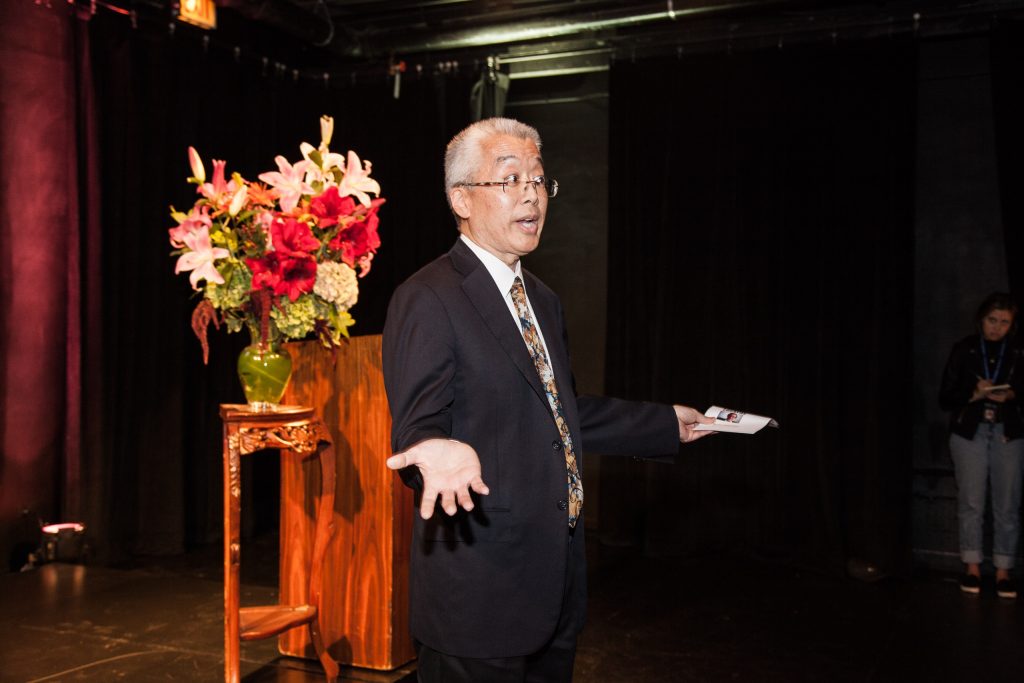 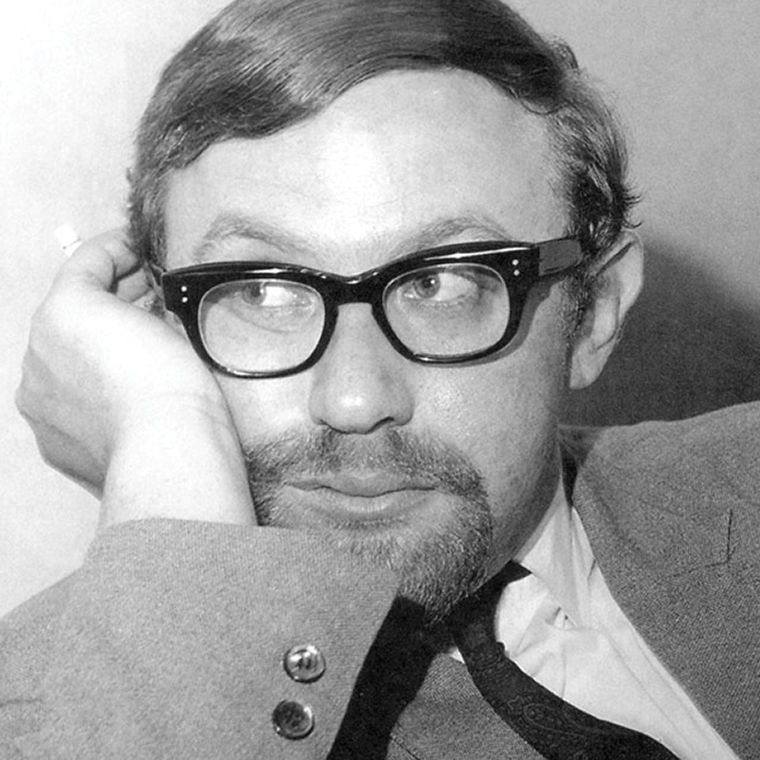 As previously reported in this blog, the lasting influence of Sheldon Patinkin is noted in the book Ensemble: An Oral History of Chicago Theater, by Mark Larson, which chronicles the development of a grassroots professional theatre movement in Chicago following World War II through the personal stories of those who participated in the Chicago theatre movement. “His influence traversed the entire movement’s history and reached into every aspect of this extraordinary artistic community,” says Larson. “The Sheldon Effect continues.” 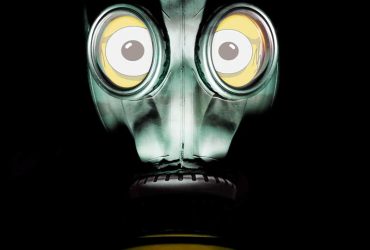 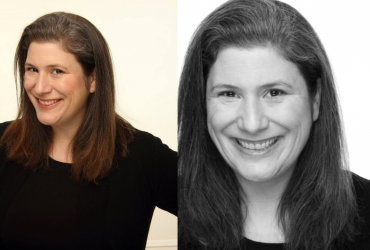