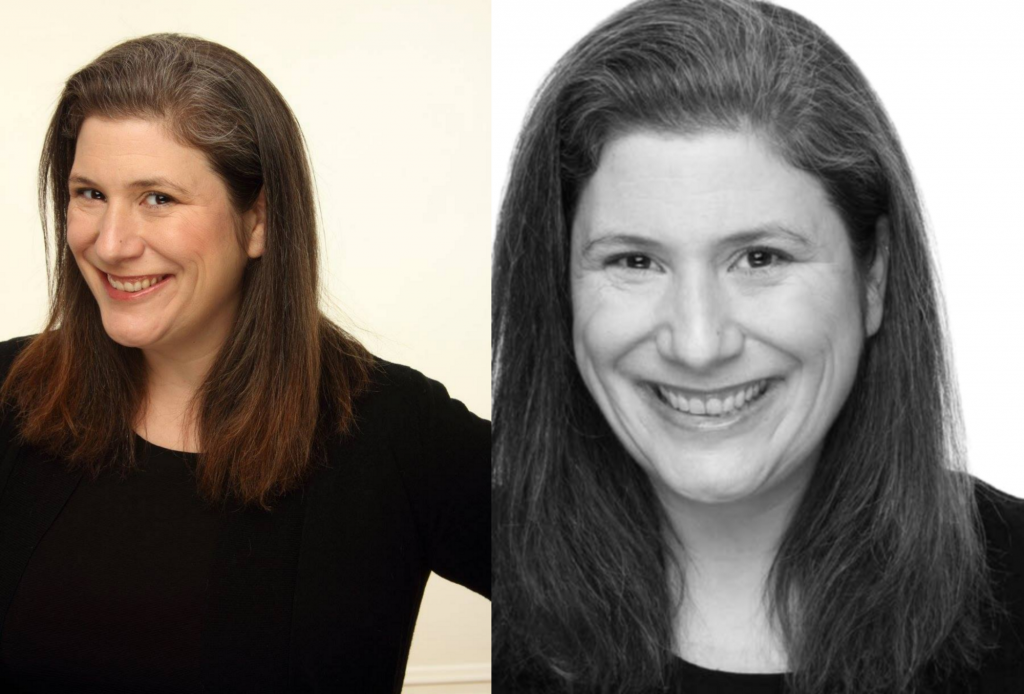 The online comedy game show Wisecrackin’, created by Columbia College Chicago Theatre Department alum Angie McMahon ’98, has been entertaining audiences virtually during the pandemic the shutdown. But this Thursday, September 2, at 8 PM (CST), the show makes its live debut at the Laugh Factory, located at 3175 N. Broadway in Chicago’s Lakeview neighborhood. McMahon, a graduate of the Columbia College Theatre Department’s Acting BA program, is the creator and producer of Wisecrackin’, and she will also perform in the September 2 show. McMahon is also a comedy writing instructor at the Chicago branch of The Second City, the nation’s premier comedy theatre and training center and the institutional partner in the Columbia College Theatre Department’s BA Program in Comedy Writing and Performance.

According to McMahon, Wisecrackin’ is being vetted by execs at Warner Bros. for possible development as a series. Tickets are $10 live, and the performance will also stream live on the Wisecrackin’  Facebook page and Twitch channel.

Wisecrackin’ pits comedians in head-to-head competition to see who can come up with the best punchlines to set-ups they are seeing for the first time, written by McMahon and her writers’ room. Other participating comedians and the audience vote on which punchline is best each round and crown a winner. Since its debut in May 2020, Wisecrackin’ has gained more than 11,000 followers on Facebook and hundreds of weekly viewers for its Friday night live-stream.

In a recent interview with Authority Magazine, an online publication devoted to sharing “thought leadership interviews” with people who are authorities in business, pop culture, wellness, social impact, and tech, McMahon was asked to name “5 things I wish someone told me before I started leading my organization.”Her response:

1. Fight for your idea. Don’t let someone mess with your idea before it is even tried.

2. Try other people’s ideas. Really give it your all to see if it will work before you give up on it or dismiss it.

3. Let your friends fail. Don’t try to fix everything. People learn more from failing than from succeeding.

4. Fail, let yourself mourn your failure, then move on. Give yourself time to be upset. It is OK. But after that — time is up, don’t look back.

5. You are using Twitter wrong. It can actually be a very joyful fun place if you go seeking that. But if you just want to get on and fight about a clash of ideas you will find it to be a terrible place to hang out. 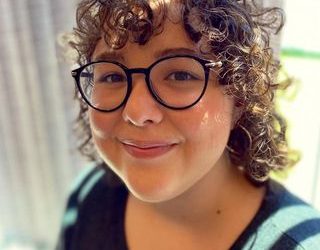