Padveen, a Columbia College Theatre Department faculty member for more than 20 years, holds an M.A. in Integrated Professional Studies from DePaul University in Chicago and a B.F.A. in Theatre Performance from Concordia University Chicago in River Forest, Illinois. She has been active in the Chicago area as a theatre director and administrator since the 1980s. Her extensive credits as a stage director include productions with the Neapolitans at the Viaduct Theatre, Polarity Ensemble Theatre, the Buffalo Theater Ensemble (professional company in residence at the College of DuPage), Pegasus Players, the National Jewish Theatre, and the Greenhouse Theatre Center. She is an Associate Member of the Stage Directors and Choreographers Society and a longtime member of the Joseph Jefferson Awards Committee‘s Artistic and Technical Team. 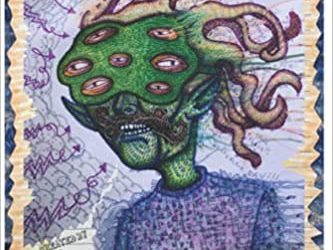