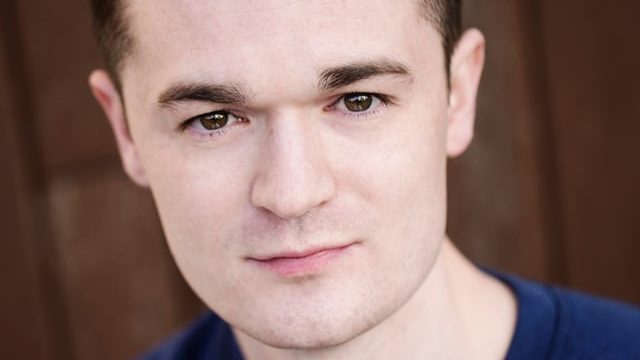 Former Columbia College Chicago Theatre Department student Shane Murray-Corcoran is helping shepherd Chicago’s iconic Mercury Theatre back into action, according to a report in the Chicago Reader, the city’s premier alternative publication. Murray-Corcoran, a native of Ireland and graduate of the Dublin Institute of Technology’s Conservatory of Music and Drama who moved to Chicago in 2012 from Dublin as an exchange student in the Columbia College Theatre Department’s Acting program, is stepping into the role of managing director of the Mercury, which is preparing to reopen after being shuttered for more than a year since the onset of the COVID-19 pandemic. Located at 3745 N. Southport in Chicago, the Mercury is a former movie house that was reopened in 1994 as a legitimate theatre and restaurant complex by Columbia College alum Michael Cullen ’73, a well-known Chicago theatrical producer. The theatre was purchased from Cullen in 2010 by L. Walter Stearns and Eugene Dizon (former guest artists at the Columbia College Theatre Department), who reluctantly announced in June 2020 that they were going to close the theatre permanently (it had shut down in March due to the pandemic). But in mid-April of 2021 Stearns and Dizon announced a change in plans: they intend to reopen the theatre at a date to be determined under a new artistic director, Christopher Chase Carter, with Murray-Corcoran as managing director. The Reader‘s theatre editor, Columbia College Theatre Department alum Kerry Reid ’87, has the details here. 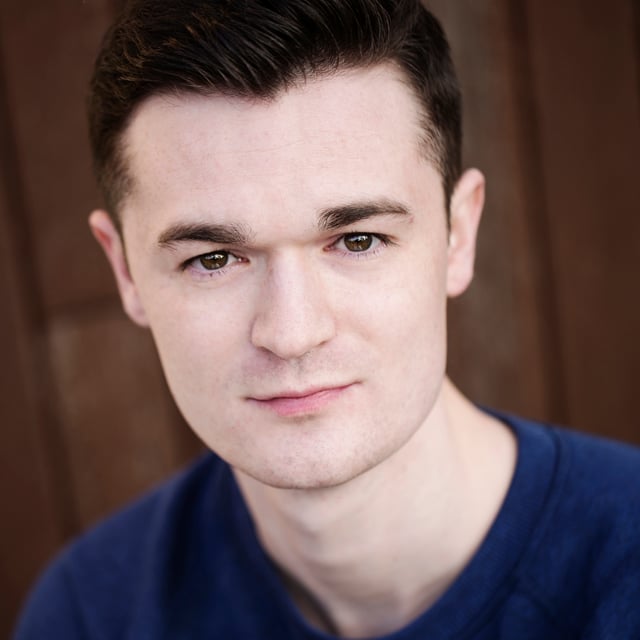 Murray-Corcoran is also an actor, who as a child made his screen debut in Alan Parker’s 1999 film version of Irish-American writer Frank McCourt‘s Pulitzer Prize-winning memoir Angela’s Ashes, playing Frank’s brother Malachy McCourt. (Also in 1999, coincidentally, the Mercury Theatre’s original owner Michael Cullen produced Frank McCourt’s musical revue The Irish . . . and How They Got That Way at the Mercury, after having previously produced the McCourt brothers’ cabaret show A Couple of Blaguards in its Chicago run.) Murray-Corcoran also played the young Arthur in Antoine Fuqua’s 2004 film King Arthur. As an adult, Murray-Corcoran made his U.S. stage debut in 2014 in Hospitality Suite, presented by the Citadel Theatre in the Chicago suburb of Lake Forest under the direction of Columbia College Theatre Department alum Cody Estle ’11, a graduate of the Theatre Department’s Theatre Directing program.