Columbia College Chicago Theatre Department alum Kerry Reid ’87 has been hired as the new full-time editor of theatre and dance coverage for the Chicago Reader newspaper, according to an announcement released by the paper on June 20, 2019.

Reid has been a freelance theatre critic and arts journalist for more than 25 years, including many years with the Reader and the Chicago Tribune. She previously worked for the Reader as an editorial assistant in theatre and film from 2003-2007. She also has taught “Reviewing the Arts” in the Columbia College Chicago English Department.

The Chicago Reader, founded in 1971, is Chicago’s leading and longest-lived alternative publication, nationally respected for its political and cultural coverage. 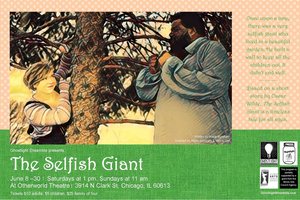