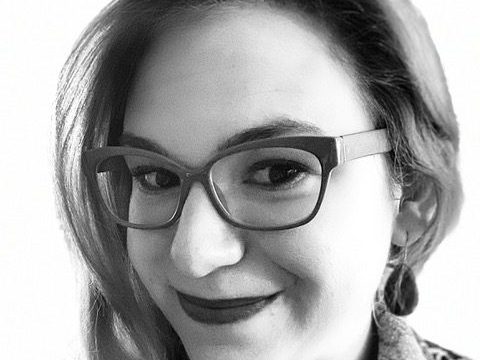 A new play by Columbia College Chicago Theatre Department alumna Skye Robinson Hillis ’11, a graduate of the Theatre Department’s Theatre Directing program, is being presented by the MFA Program in Playwriting at Ohio University, where Robinson Hillis is currently a third-year student. Titled The Martha Mitchell Effect, the play is inspired by the story of Martha Mitchell, whose husband John Mitchell was U.S. Attorney General under President Richard Nixon and also chaired Nixon’s 1972 re-election campaign. Martha Mitchell was a controversial newsmaker during the Watergate scandal because of comments she made to reporters suggesting White House complicity in the Watergate affair — eventually leading Nixon himself to state that “without Martha Mitchell, there would be no Watergate” after he had resigned the presidency in disgrace.

In an interview published on the Ohio University website, the Chicago-based Robinson Hillis recalls: “About two years ago I was listening to the Slow Burn podcast, the first season of which is about Watergate, which is where I learned about Martha Mitchell. I’ve been low-key obsessed with the notion of gaslighting for years and especially the gaslighting of women of note, so from that point on I couldn’t stop thinking about her. This led to a women of Watergate rabbit hole that I still have not climbed out of.” The Martha Mitchell Effect illustrates the world of the courageous women involved in breaking the Watergate scandal and explores their lasting impact on this country today.