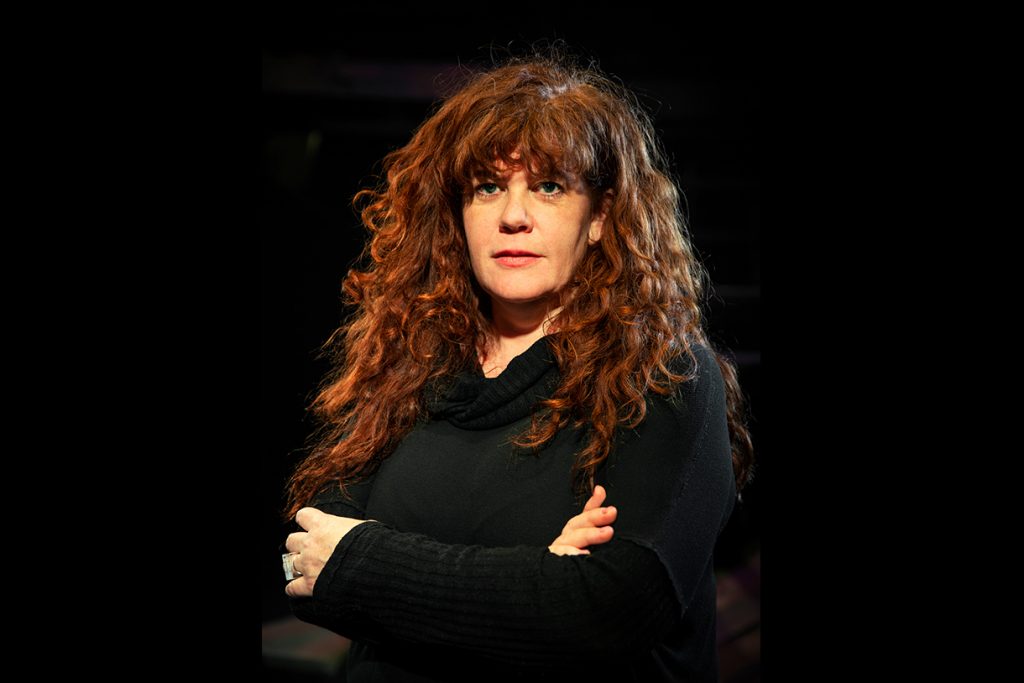 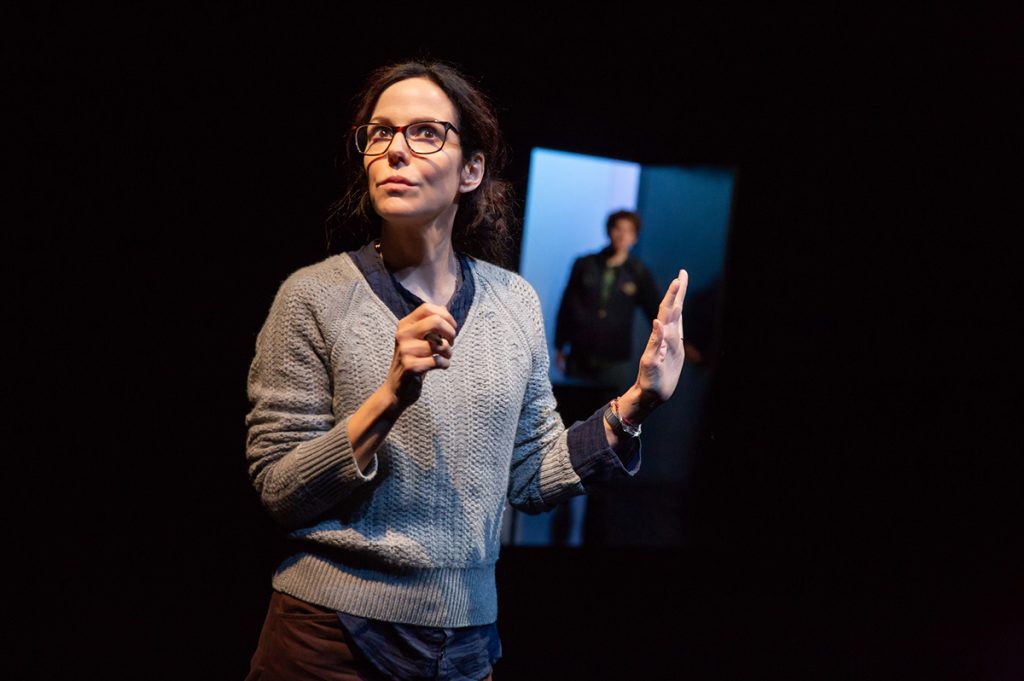 Mary-Louise Parker in “The Sound Inside.”

Gilbert, coordinator of the Theatre Department’s Theatre Design and Technology Program, was nominated for Best Lighting Design of a Play; she previously won the 2020 Drama Desk Award for Outstanding Lighting Design for a Play for the same show, which marked her Broadway debut as a lighting designer.

Cromer — who studied acting and directing at the Columbia College Theatre Department and later taught and directed shows there, and who received an Honorary Doctorate of Arts from Columbia College in 2017 —  previously won a 2018 Tony Award for Best Direction of a Musical for The Band’s Visit.

Deadline reports that a date for the actual Tony Awards ceremony has not yet been announced. The event almost certainly will be entirely virtual on a streaming platform rather than its longtime television broadcast berth on CBS. The Tony Awards are presented by the Broadway League and the American Theatre Wing. 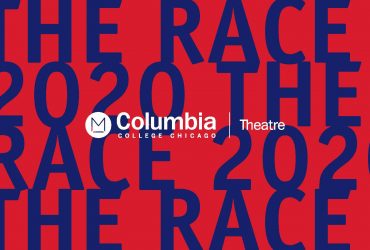 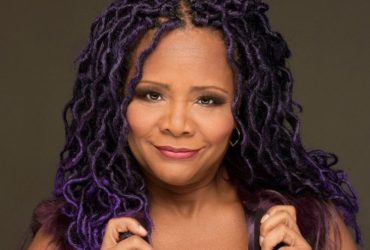