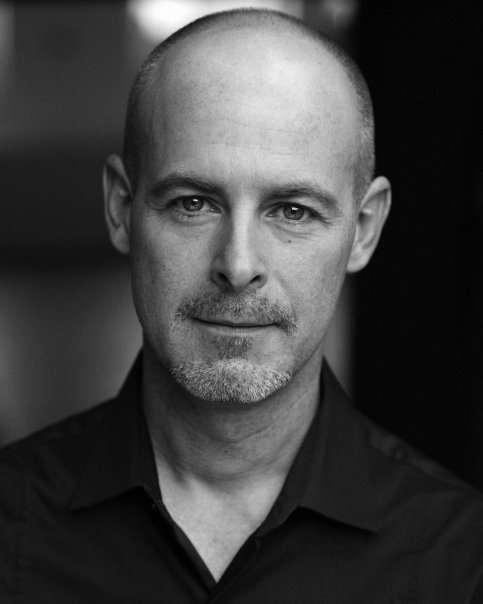 Originally developed and created by Sojourn Theatre, The Race: 2020 is directed by Theatre Department faculty member Michael Brown, co-director of the Theatre Department’s MA/MFA Program in European Devised Performance Practice, from a script and score by Michael Rohd, founding artistic director of Sojourn Theatre. With an all-student cast and a production team composed of faculty, students, and alumni professionals, this live-streamed Zoom webinar event combines spectacle and conversation to interrogate the state of our democracy in this historic election year. Tickets are free, but audience members must register via the link to get a “seat” and be on the list for the production link/playbill to be sent to them.

The Columbia College Theatre Department’s production of The Race: 2020 is part of a festival of performances being presented around the country in this historic election year. Other participating venues include Cornell University, Georgetown University, Millikin University, and the Matrix Theatre in Detroit, Michigan. Sojourn Theatre, a company devoted to devising around social justice issues, created this event over the two years between 2006-2008 at the invitation of Georgetown University as a way to use theatre to provide space for civic inquiry and dialogue, regarding the 2008 election. Now the show, which runs approximately 70 minutes, blends live and recorded performance, a global Skype chorus, dance and karaoke into an interactive, highly choreographed and at times improvised exploration of what America demands from a leader today. In this era of increased partisanship and national division, the piece investigates the theatre’s place in the political landscape and how we can promote an active conversation about leadership and the nature of our national race – a race to discover what binds us together as well as what tears us apart. 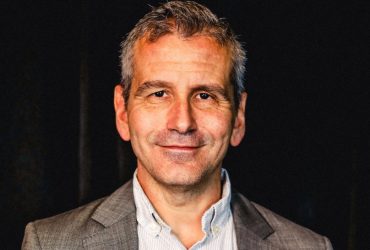