As previously reported in this blog, nationally acclaimed theatre director David Cromer, a former Columbia College Chicago Theatre Department student and faculty member, was an honoree and speaker at the 2017 Columbia College Chicago commencement. Cromer spoke to graduating seniors from the Theatre, Dance, Television, Audio Arts and Acoustics, and Creative Arts Therapies departments on Saturday, May 13, at the historic Auditorium Theatre in downtown Chicago. He also received an Honorary Doctor of Arts degree from the college, presented by Columbia College president Dr. Kwang-Wu Kim. The college has posted a video of Cromer’s commencement speech — as well as his introduction by his former classmate, Columbia alum Stephanie Shaw ’92 , now a Theatre Department faculty member — and we are privileged to share it:

He also directed an acclaimed 2011 Broadway production of John Guare’s comedy The House of Blue Leaves, starring Ben Stiller, Jennifer Jason Leigh, and Edie Falco, for which Falco received the 2011 Drama Desk Award for Outstanding Featured Actress in a Play.

Besides Chicago and New York, he has worked in Los Angeles, Boston, Houston, Kansas City, Washington, D.C., and London. In 2010, he was named a MacArthur Fellow, receiving a so-called “Genius Grant” from Chicago’s prestigious John D. and Catherine T. MacArthur Foundation. His MacArthur Fellow citation read: “David Cromer is a theater director and actor who is reinvigorating classic American plays and illuminating their relationship to the present. His incisive interpretations of the twentieth-century repertoire honor the original intention of each work while providing audiences with more psychologically complex performances than previous renderings.” 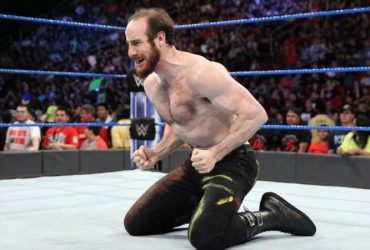 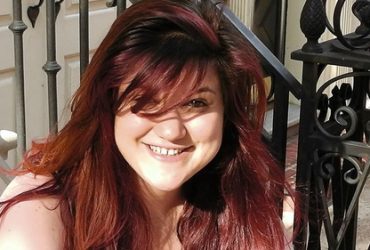