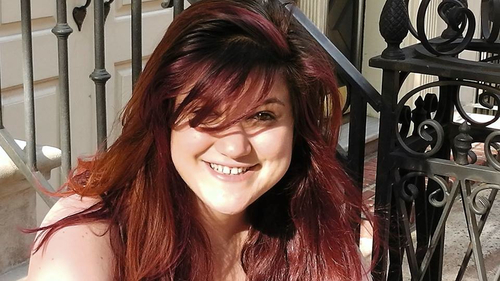 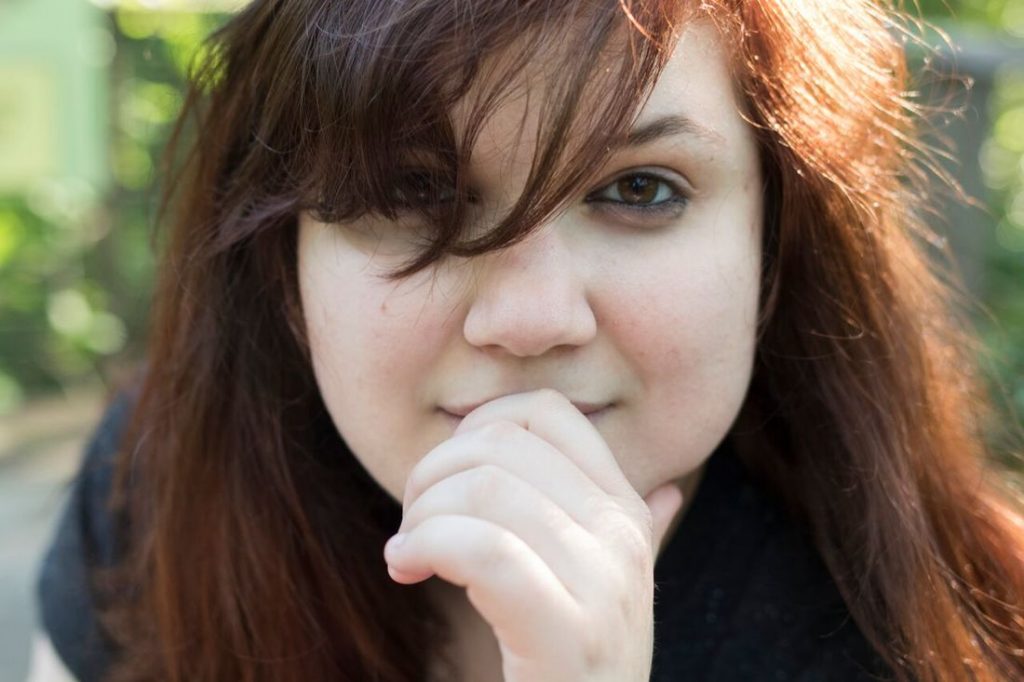 Columbia College Chicago Theatre Department alumna Rebekah M. Allen ’13, a graduate of the Theatre Department’s BA Program in Acting, performs at Joe’s Pub at the Public, the cabaret located in New York City’s historic Public Theater off-Broadway, on Tuesday, May 22. The performance is presented in association with the Musical Theatre Factory. Allen is a writer, composer, and lyricist “with a pop/punk edge,” whose work has been featured at Musical Theatre Factory, the New York Musical Festival, the York Theatre, and Feinstein’s/54 Below, as well as in Chicago at The Second City, where she also studied. 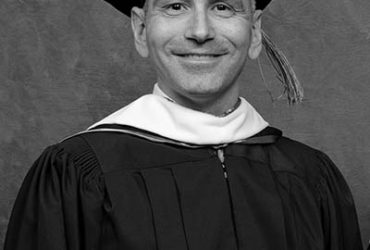