August 27, 2019, would have been the 84th birthday of Sheldon Patinkin–longtime chair of the Columbia College Chicago Theatre Department, noted director and teacher, and cherished friend and mentor to many in the Chicago theatre community. Born August 27, 1935, Sheldon passed away on September 21, 2014. Shortly before his death, he established the Sheldon Patinkin Endowed Award at Columbia College Chicago to assist outstanding Theatre students in their journey to a professional career.

For more information, and to contribute to the Sheldon Patinkin Award, please call 312-369-7519 or click here. The website includes a short biographical video of Sheldon talking about his life and career, as well as a video of the memorial celebration presented by Columbia College Chicago, Steppenwolf Theatre Company, and The Second City in Sheldon’s honor on January 26, 2015.

Sheldon was also an Artistic Consultant at Chicago’s internationally lauded Steppenwolf Theatre and co-founder of The School at Steppenwolf, and taught at The School for 17 years. As stated on Steppenwolf’s website, The School at Steppenwolf was established in consultation with Sheldon by Steppenwolf co-founder Jeff Perry, Steppenwolf’s then-artistic director Martha Lavey, and Lavey’s successor as artistic director, Columbia College alum Anna D. Shapiro ’90, HDR ’15, a former student of Sheldon’s. They developed a 10-week “ensemble studies” curriculum designed for actors to intensively practice their craft with and through each other, inspired by values that Steppenwolf believes informs not only great ensemble work but great acting: the ability to act spontaneously, instinctively and with joyful abandon, while maintaining the specificity and discipline required of great dramatic writing. The Columbia College Theatre Department’s new Allen and Lynn Turner Theatre Chair, Carin Silkaitis, is a graduate of The School at Steppenwolf.

As previously reported in this blog, the lasting influence of Sheldon Patinkin is noted in the new book Ensemble: An Oral History of Chicago Theater, by Mark Larson, which chronicles the development of a grassroots professional theatre movement in Chicago following World War II through the personal stories of those who participated in the Chicago theatre movement. His influence traversed the entire movement’s history and reached into every aspect of this extraordinary artistic community,” says Larson. “Although he has been gone five years now, the Sheldon Effect continues.” 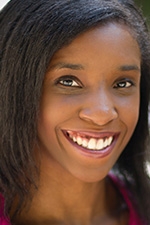 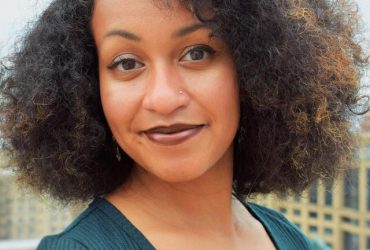