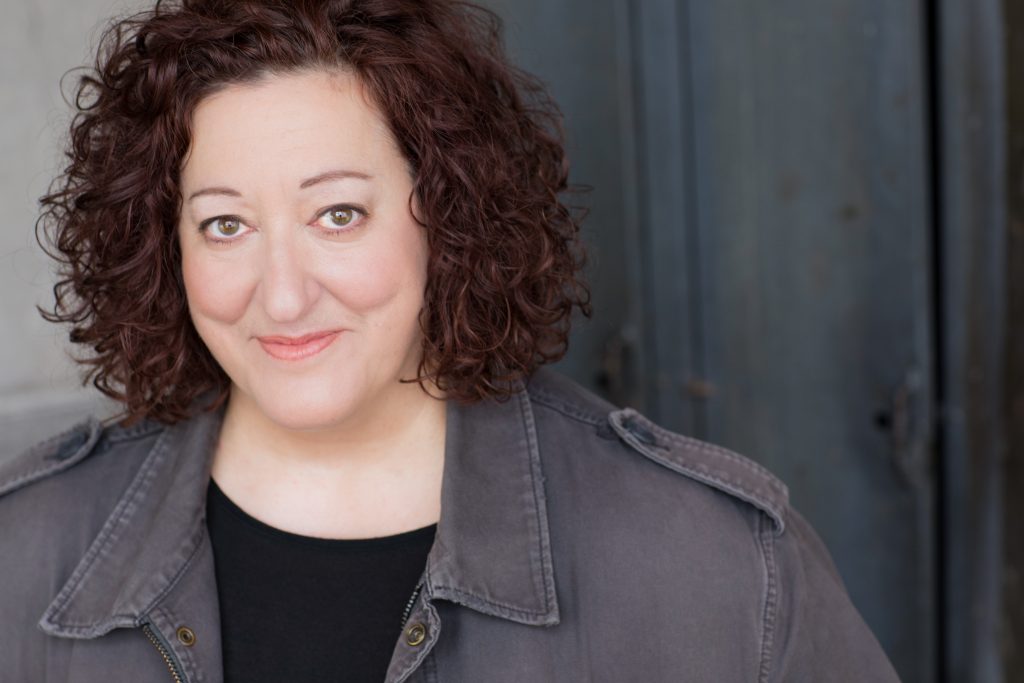 The Columbia College Chicago Theatre Department is delighted to welcome actor, director, and teacher Carin Silkaitis as its new chair. Silkaitis — whose appointment was announced on April 25 by Rosita Sands, Interim Dean of Columbia College’s School of Fine and Performing Arts — started her new position as the Allen and Lynn Turner Chair of the Theatre Department on July 16, a month earlier than previously planned.

Silkaitis comes to Columbia College Chicago from North Central College in Naperville, Illinois, where she served for seven years as the Department Chair of Theatre and Department Chair of Art as well as head of the Theatre Department’s Acting program. Prior to working at North Central College, she spent nine years teaching both undergraduate and graduate students at the Theatre and Music Conservatories of the Chicago College of Performing Arts at Roosevelt University in Chicago. Her teaching specialties include audition technique, acting on camera, scene study, and realism.

Silkaitis holds an MFA in Theatre Performance from the Theatre Conservatory at Roosevelt University in Chicago and a BA in Psychology from Indiana University in Bloomington, Indiana. She is also a graduate of The School at Steppenwolf, Steppenwolf Theatre’s professional training program.

As a working actor in Chicago, Silkaitis is represented by Gray Talent Group and is a proud member of Actors’ Equity Association and Screen Actors Guild‐American Federation of Television and Radio Artists. She is also the Founding Artistic Director of Other Theatre, a not-for-profit organization “dedicated to telling the stories of persons or groups who are othered by systems of oppression.” Her acting credits include roles on TV’s Chicago Fire, Empire and The Red Line, in films (Unexpected and Being Here), and on Chicago-area stages (including Barbara Lebow’s A Shayna Maidel at TimeLine Theatre, Sophie Treadwell’s Machinal at the Greenhouse Theatre Center, Oak Park Festival Theatre’s production of Shakespeare’s Richard III, and Eclipse Theatre’s staging of Terrence McNally’s Lips Together, Teeth Apart at the Athenaeum). She directed the world premiere of Through the Elevated Line at Silk Road Rising, which was nominated for a 2018 Jeff Award for New Work. 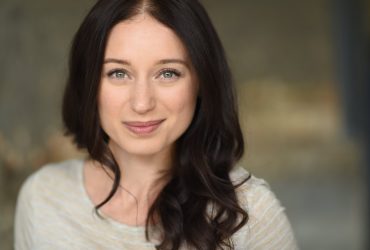 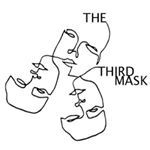