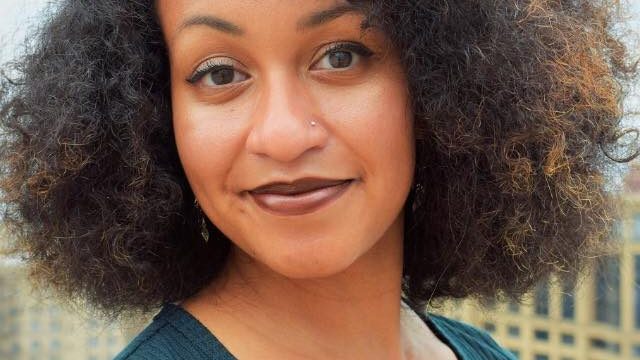 Ariel Triunfo, a senior in the Columbia College Chicago Theatre Department‘s Musical Theatre Program, is in the cast of Monty Python’s Spamalot, running August 30 through November 3 at the Mercury Theatre, 3733 N. Southport, Chicago. Lovingly ripped off from the classic film comedy Monty Python and the Holy Grail, Spamalot retells the legend of King Arthur and his Knights of the Round Table.

Triunfo, a senior in the Theatre Department’s BA Program in Musical Theatre, is a recipient of the Jim Jacobs Musical Theatre Scholarship at Columbia College, established with the generous support of actor-writer Jim Jacobs, coauthor of the hit musical Grease. 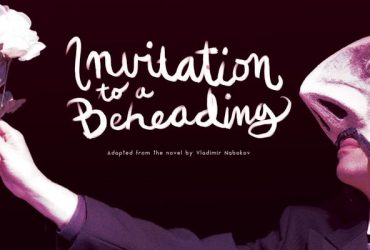