The Columbia College Chicago Theatre Department mourns playwright María Irene Fornés, who passed away October 30, 2018, at the age of 88. Born in Cuba on May 14, 1930, Ms. Fornés was a leading figure in the Off-Off-Broadway movement of the 1960s, and continued to write and direct plays throughout the 1970s, ’80s, and ’90s. Though not as well known as some of her contemporaries in post-World War II experimental theatre such as Edward Albee and Sam Shepard, she was highly regarded by theatre artists as what playwright Tony Kushner, in an interview with the New York Times, called “a magical maker of theatre.” And noted avant-garde director JoAnne Akalaitis told the Times that Ms. Fornés was “in the pantheon of the great writers like [Samuel] Beckett or [Harold] Pinter or Caryl Churchill.” 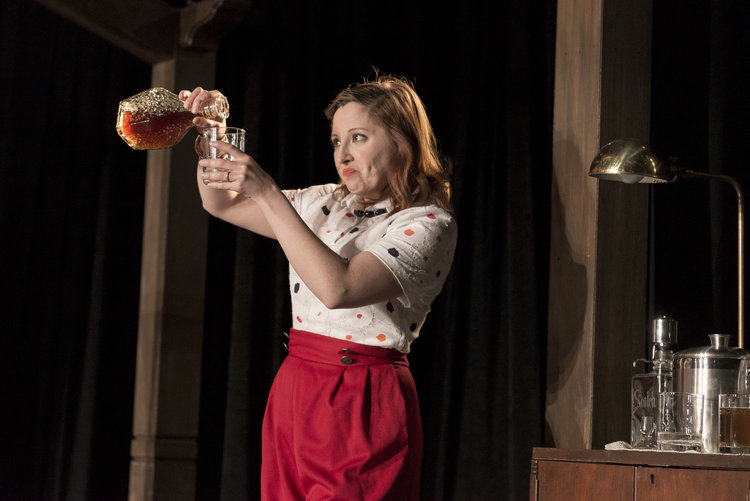 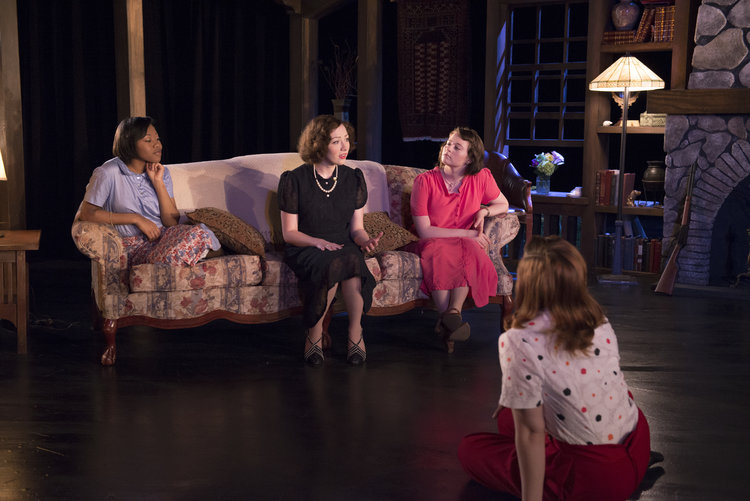 Among her most significant works is Fefu and Her Friends, which the Columbia College Theatre Department produced as part of its 2016-2017 Mainstage Season. Written and first produced in 1977, the play — described by the New York Times as “a signature work of feminist theatre” — is set in the New England country house of Fefu, a strong-willed woman who has gathered a group of her female friends together to rehearse a presentation for an education charity. As the eight women celebrate their creative connection, the audience joins the journey through their complex private lives. The play begins in Fefu’s living room and then moves throughout the house, dispensing with the traditional “fourth wall” that separates actors from audience. Columbia College’s production, directed by Theatre Department alumnus and faculty member Brian Shaw ’86, a graduate of the Theatre Department’s BA Program in Theatre, was an environmental staging in which the audience moved around the performance space to follow the characters as the action moved from room to room.

Ms. Fornés’ other notable works include The Danube, Mud, The Conduct of Life, Abingdon Square, and the musicals Sarita, cowritten by Leon Odenz, and Promenade, cowritten by Al Carmines.