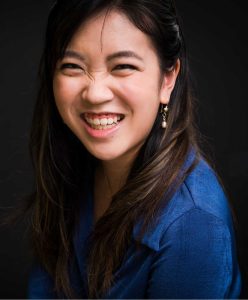 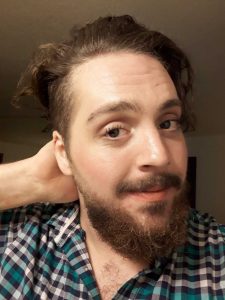 Columbia College Chicago Theatre Department student and alumni talent is on display in Moby Dick! The Musical, presented by The Cuckoo’s Theater Project through December 1 at the Heartland Studio in Chicago’s Glenwood Avenue Arts District. Tina-Kim Nguyen, a student in the Theatre Department’s BA Program in Acting with a Minor in Directing, is in the cast of the show, which concerns a group of students at an elite girls’ school who mount an original musical version of Herman Melville’s classic novel Moby Dick as a fundraiser. And Columbia College alumnus Alex Avery ’16, a graduate of the Theatre Department’s Theatre Technology program with a Minor in Stage Combat, is the production’s lighting designer. The Heartland Studio is located at 7016 N. Glenwood, in Chicago’s Rogers Park neighborhood. For tickets, call 312-882-8201 or click here. 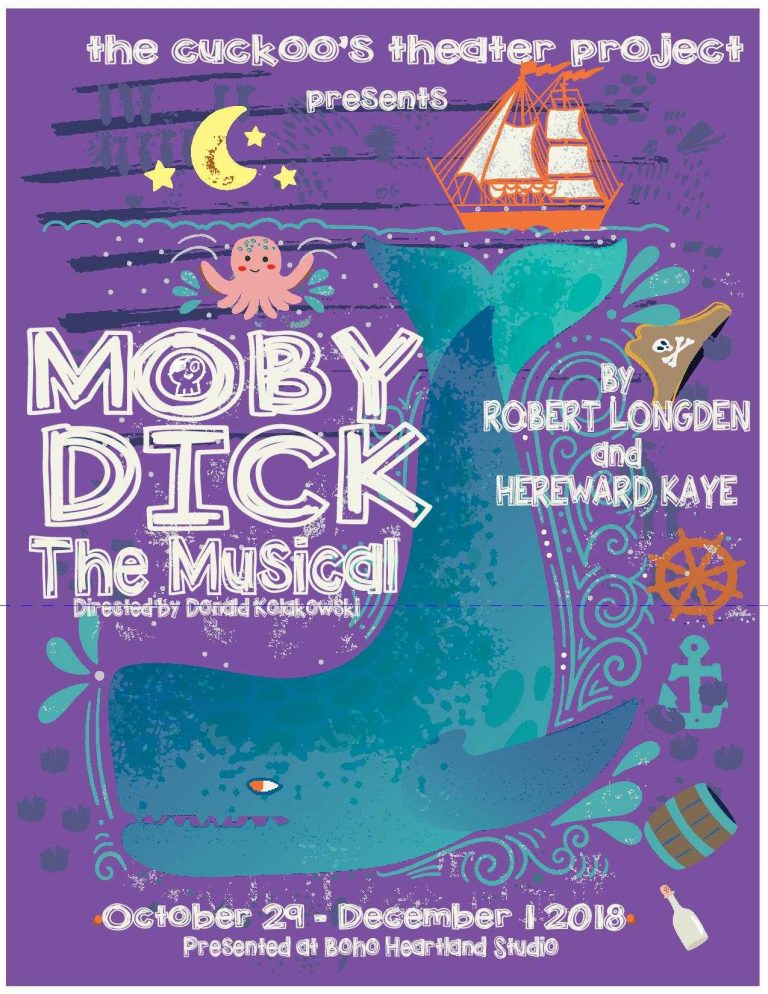