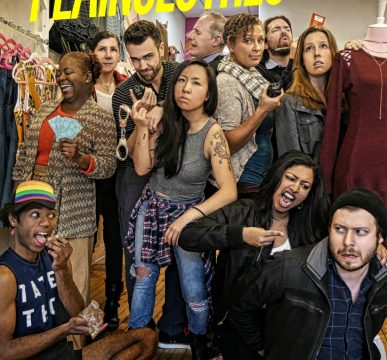 Columbia College Chicago Theatre Department alumni are in the cast and production team of Plainclothes, a world premiere by Broken Nose Theatre that runs November 9 through December 15 at the Den Theatre, 1331 N. Milwaukee, in Chicago’s Wicker Park neighborhood. Tickets are “Pay What You Can.” 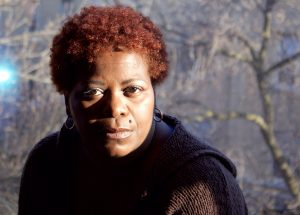 The show’s cast includes Columbia College alum RjW Mays ’06, a graduate of the Theatre Department’s BA Program in Acting, who recently was honored by the Black Theatre Alliance/Ira Aldridge Awards with the Hattie McDaniel Award for Best Featured Actress in a Play for her performance in Broken Nose Theatre’s production of Kingdom. 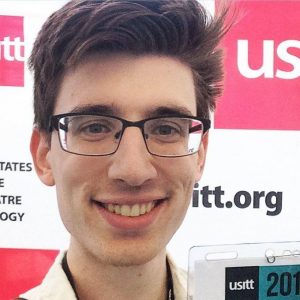 This dark comedy concerns a team of security guards in a downtown Chicago retail store who find themselves under corporate investigation following a violent encounter with a shoplifter. Short-staffed, ill prepared, and faced with accusations of racial profiling that threaten to dismantle their crew, they’re forced to choose: do we admit to something we’re not guilty of to save our jobs, or do we give the higher-ups a taste of what it’s like in the trenches?