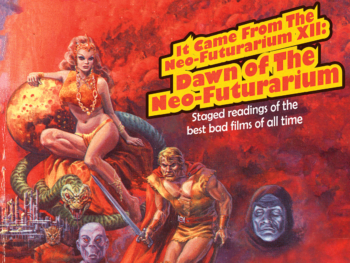 Columbia College Chicago Theatre Department alumna and faculty member Stephanie Shaw ’92 is directing a staged reading of the 1977 Italian horror film Suspiria as part of “It Came from the Neo-Futurarium XII: Dawn Of The Neo-Futurarium!,” the Neo-Futurist theatre company‘s 12th annual summer festival of staged readings of the “best worst movies of all time.” The performance takes place Saturday, July 8, at 7:30 PM at the Neo-Futurarium, 5153 N. Ashland, in Chicago’s Andersonville neighborhood. 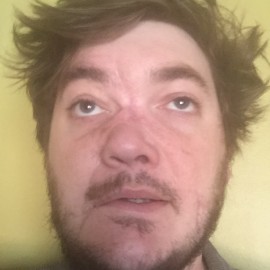 Suspiria, directed and written by Dario Argento, concerns an American ballet student who transfers to a prestigious dance academy in Germany but later realizes that the school is a front for a coven of witches.