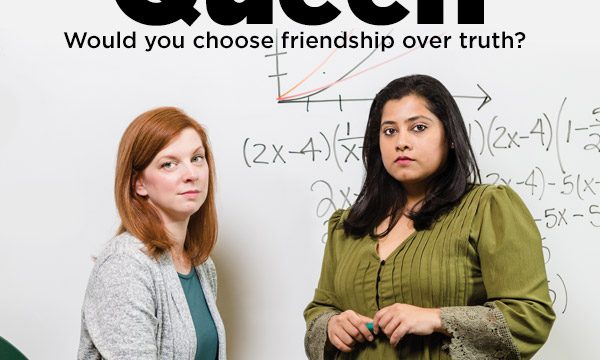 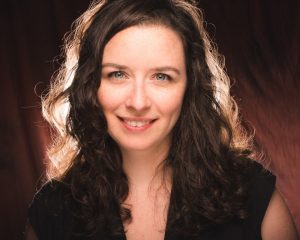 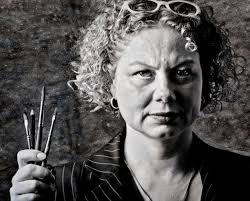 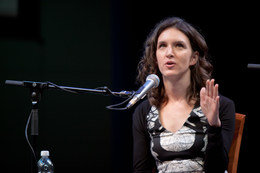 Schultz, a former Columbia College Chicago Theatre Department faculty member as well as an alumna, is now based in Addison, Texas, where (as reported previously in this blog) she started as Artistic Director of the WaterTower Theatre at the beginning of 2017. Queen marks her first directing job in Chicago since she moved to Texas.

Written by Madhuri Shekar, Queen concerns two Ph.D. candidates researching vanishing bee populations across the globe. When one of the researchers discovers an error in their about-to-be-published report, the other scientist is confronted with an impossible choice: look the other way or stand by her principles and accept the consequences. 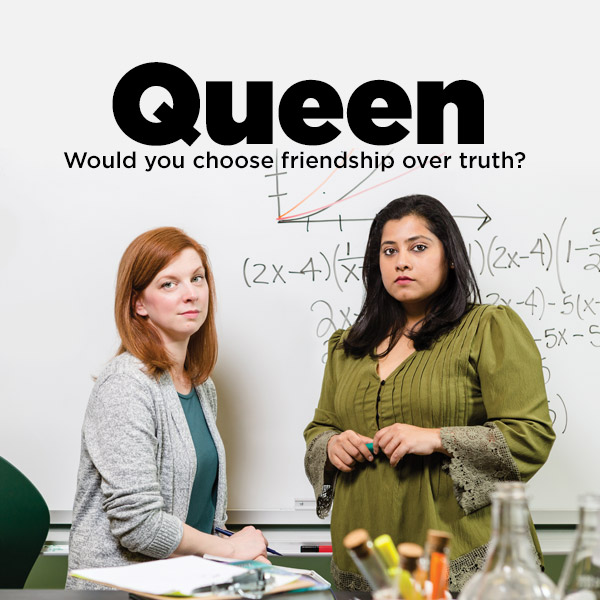 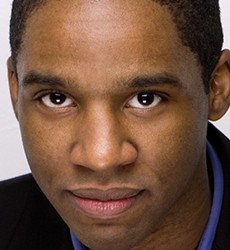 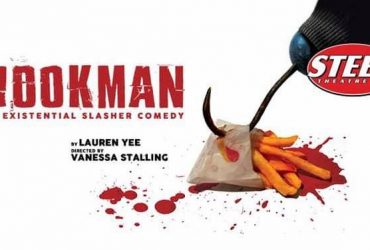