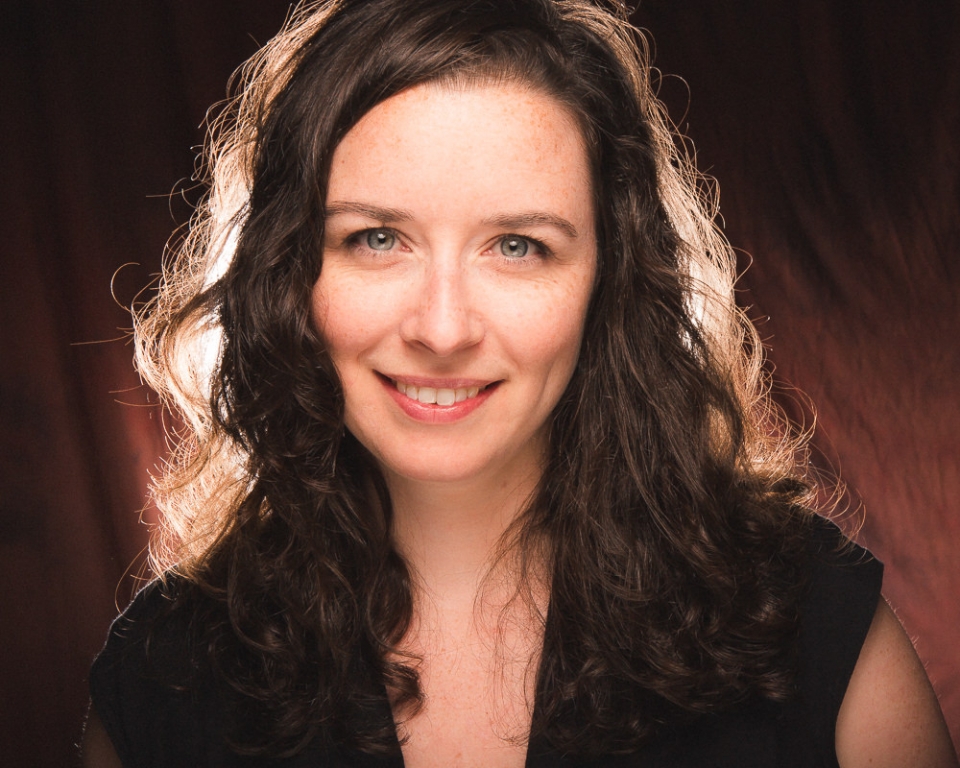 Schultz, 38, a native of Colorado, has been a freelance director and theatre-maker in Chicago for 20 years. Most recently, she has served as Associate Artistic Producer at Chicago’s Tony Award-winning Victory Gardens Theater. She has directed productions at Chicago’s Goodman Theatre, Steppenwolf Theatre, American Theatre Company, Irish Theatre of Chicago, and Steep Theatre (where she is also an ensemble member). She has also served as an adjunct faculty member in the Columbia College Theatre Department’s directing program.

After graduating from Columbia College in 2000, Schultz received an MFA in Directing from Northwestern University, where she was mentored by her fellow Columbia College alum Anna D. Shapiro ’90, HDR ’15, now Artistic Director of Steppenwolf Theatre. Both Shapiro and Schultz were named as two of Chicago theatre’s top artists in Newcity newspaper’s “Players 2016: The Fifty People Who Really Perform for Chicago,” published January 14, 2016.

“It is my belief that creating plays that express our contemporary moment is the greatest contribution we can give to the world as theatre artists,” Schultz said in WaterTower Theatre’s official announcement of her appointment. “By our attempt to articulate our unique experiences in this place now, we are fostering desperately needed conversation in the most needed human way, through the live experience of other people. The consciousness created in the empathy of the shared experience an audience has with the actors on stage is irreplaceable by anything on a screen. And it is my passion for this expression and what it fosters that drives my work as a director and producer of theatre.”

Congratulations to our distinguished graduate as she brings her artistry, craft, and passion to a new audience in the new year! 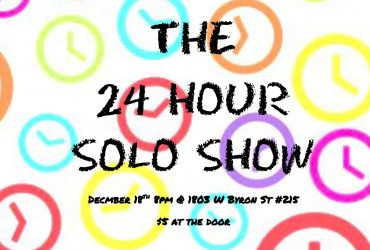