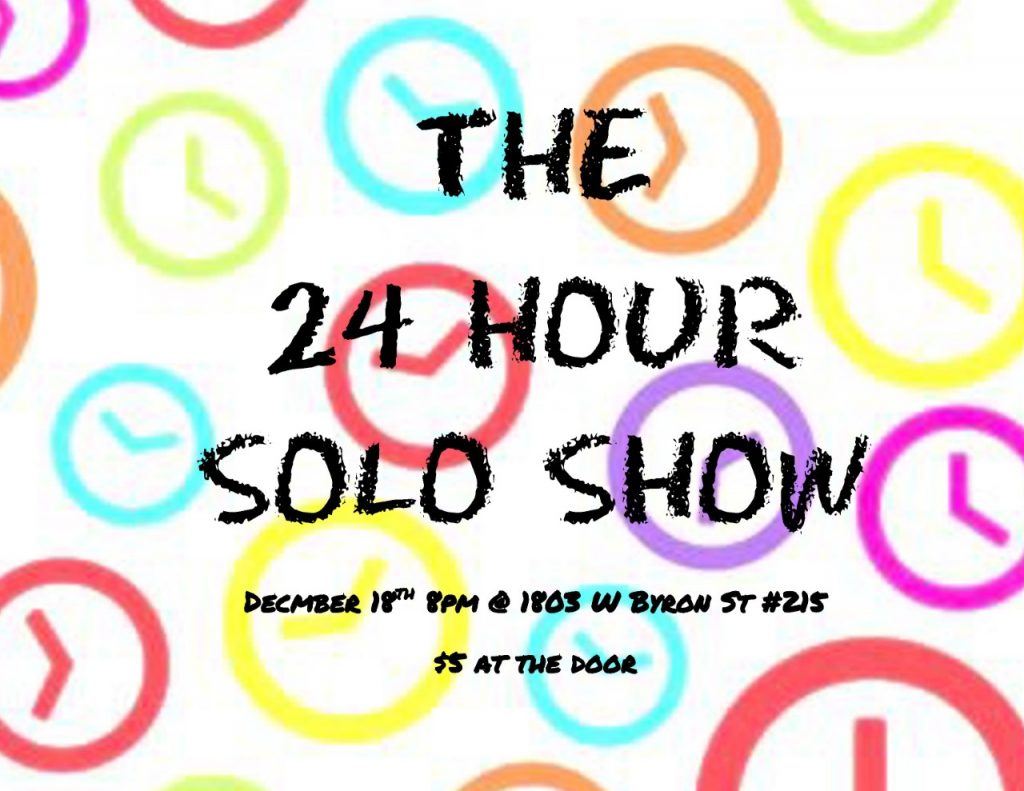 Alumni and current students from the Columbia College Chicago Theatre Department are pooling their talents for The 24 Hour Solo Show, an evening of one-person performances, on Sunday, December 18. The event starts at 8 PM at the Pendulum Theatre, 1803 W. Byron, Suite 216, in Chicago. The venue is located a short walk from the Irving Park Brown Line elevated train station. Tickets are $5 at the door.

The 24 Hour Solo Show features 10 performers, each of whom will have only 24 hours to write, devise, and rehearse an entirely new, original show around himself or herself. Each piece will be about the performer-writers’ lives the day before–December 17–giving the audience an intimate look at the artists’ lives. Selections will range from the traditional to the surreal, both personal and impersonal, exciting and depressing. It’s described as “an experiment in how we perceive and react to our lives in a short amount of time.” 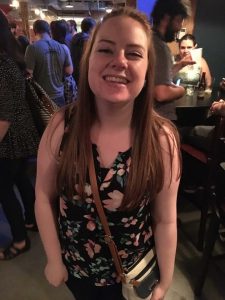 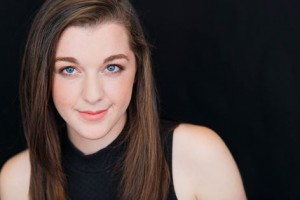 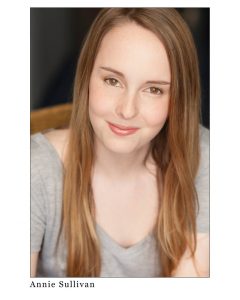 Also performing are Kyle Howard Hamlin and Leah Kinney, both students in the Theatre Department’s Playwriting program; Comedy Writing and Performance BA students Kathleen Kinlin and Annie Sullivan; and Evan Szewc, a student in the BFA Program in Acting with International Performance Study. Also appearing is Jorge Silva, who is not associated with Columbia College.