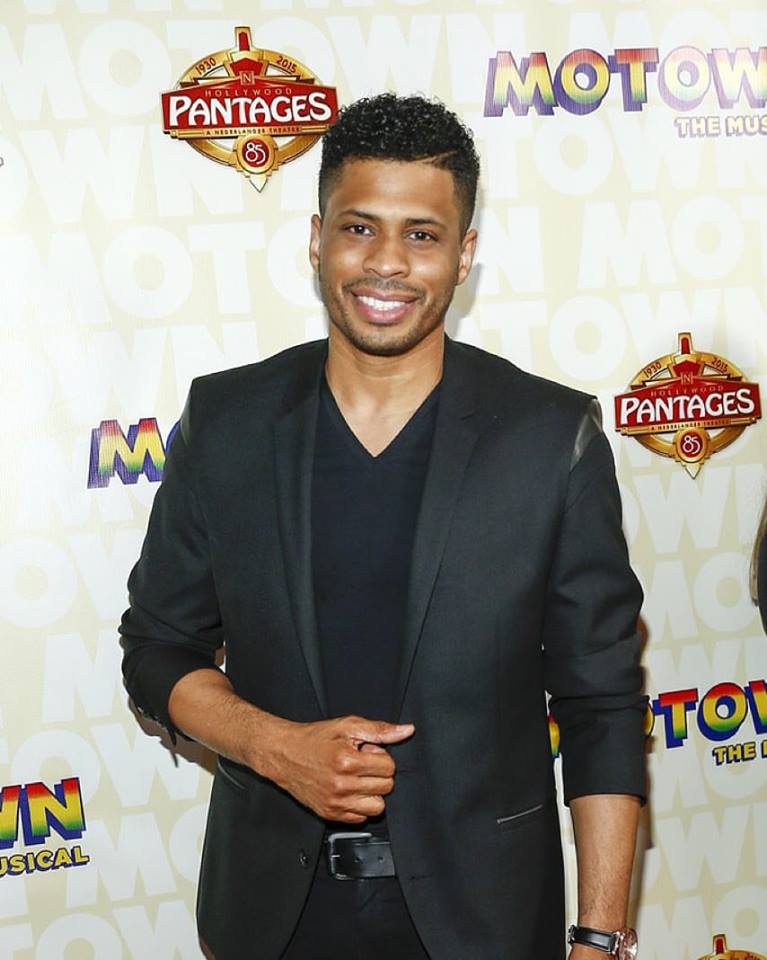 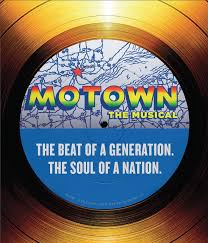 The 2017 tour opens with a January 11-12 engagement at the Stanley Theatre in Utica, New York, and then continues through August 20 with stops in Las Vegas, Reno, Los Angeles, Denver, Tucson, Albuquerque, Oklahoma City, Tulsa, St. Louis, and many other cities in the U.S. as well as Ottawa, Canada. 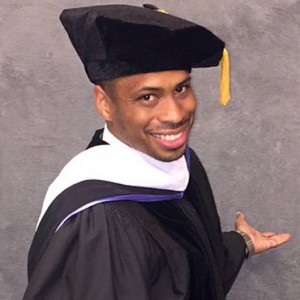 Chester Gregory is a 1995 graduate of the Columbia College Theatre Department’s BA Program in Musical Theatre. He also received an honorary doctorate from Columbia College in 2015. His credits include the Broadway productions of Hairspray (as Seaweed Stubbs), Tarzan, Cry-Baby, and Sister Act, as well as numerous shows in Chicago and regional theatre (including the national tour of Dreamgirls, in which he played Jimmy “Thunder” Early). 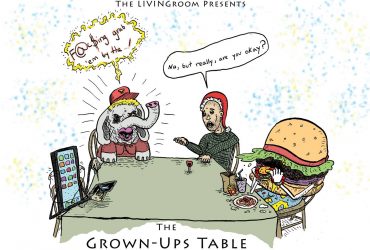