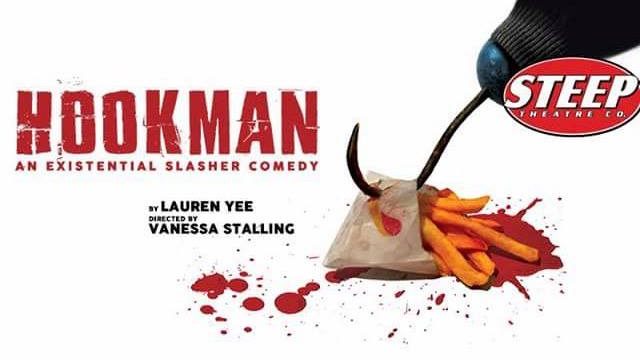 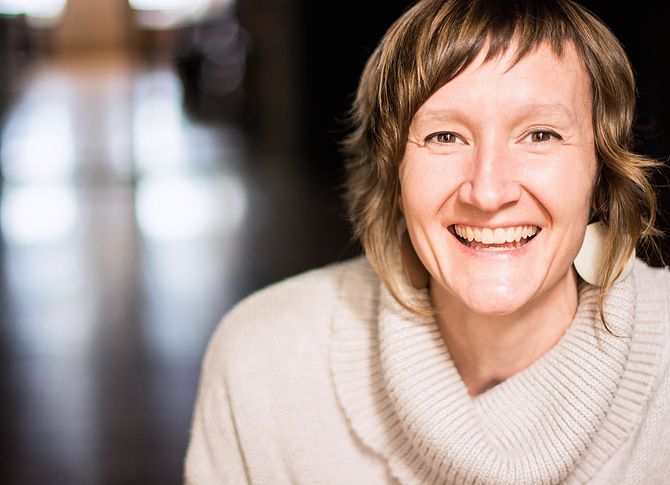 Columbia College Chicago Theatre Department faculty member Vanessa Stalling is directing the midwest premiere of Hookman, by San Francisco playwright Lauren Yee. Described as a “bitingly funny, edge-of-your-seat scary” work, Hookman is an “existential slasher comedy” about grief, adolescence, and the power of the stories we tell each other and ourselves. 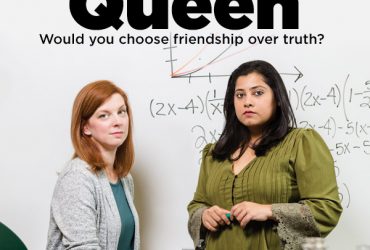