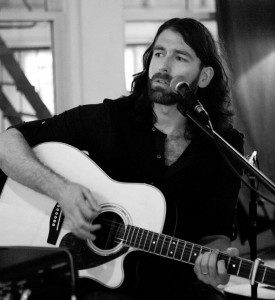 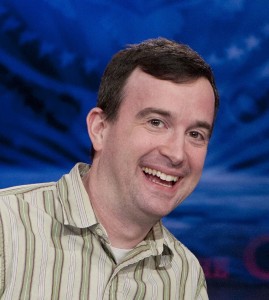 With book and lyrics by Gwinn and music by Shelton, The Story of a Story (The Untold Story) is a musical comedy about a writer and artist who must prevent an invasion of our world by a magical land of cliches. Journeying through the magical dimension, assisted by a band of rebel cliches who dream of becoming three-dimensional characters, they must defeat the land’s evil tyrant before becoming cliches themselves.

Gwinn, one of the original writers for The Colbert Report, is a founding member of Baby Wants Candy, a comedy troupe that creates fully improvised hour-long musicals. Shelton, a former musical director for the Second City National Touring Company, performed with Baby Wants Candy for 15 years in addition to co-writing 50 Shades! The Musical, which had an extended run at the Elektra Theatre in New York and can currently be seen at Bally’s in Las Vegas. 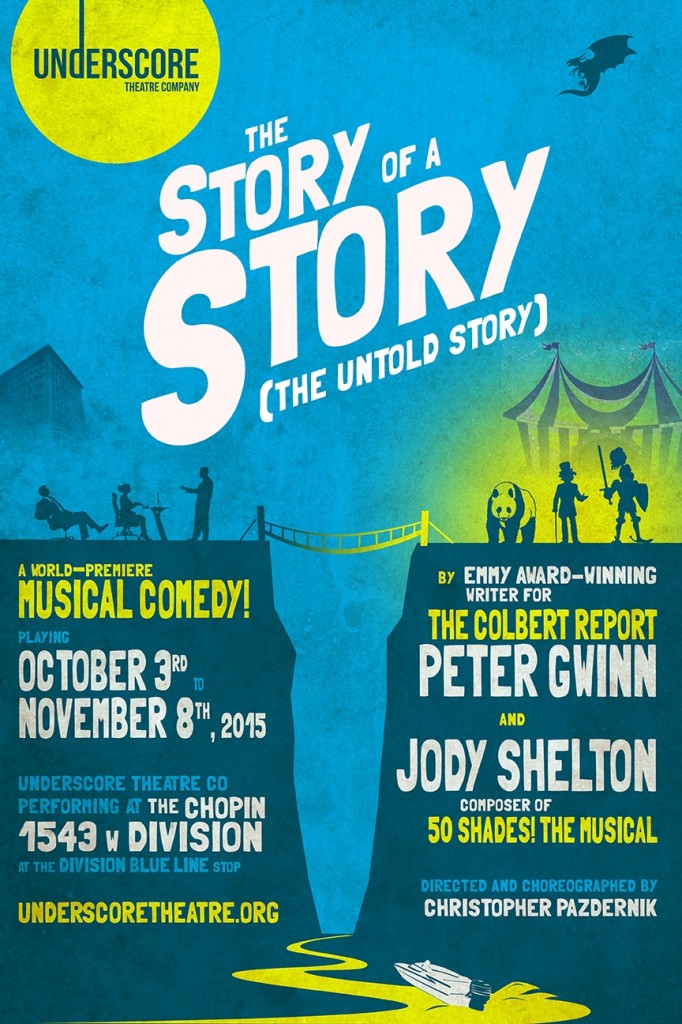 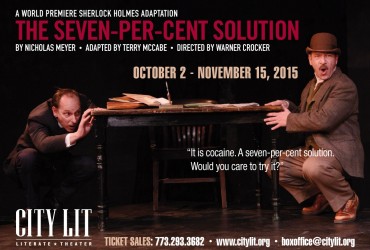 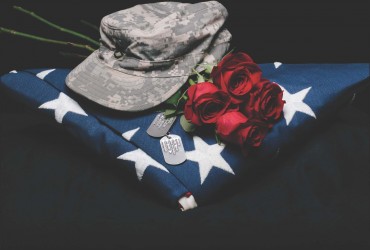